To accompany this educational section, an overview of the year’s most alternative productions. Films that benefit from steering clear of the industry and the usual distribution channels and are, therefore, essential to an event such as ALCINE.

Works that have aroused enthusiasm both at major festivals such as Berlin, Sitges and Seville and at those that opt for more radical and independent visions such as D'A, Márgenes, Rizoma and Filmadrid. Films that shamelessly fuse textures, techniques, genres and formats, which are this year mostly related to a very personal view of youth and adolescence. Stories that take us from the benches of the Retiro Park to Soviet submarines hidden in Ethiopia, urban yearnings and rural mysteries, youtubers, techno-punk, kick-boxing champions and kung-fu masters. An invitation to watch films with an open mind and a heightened memory in order to award this year’s trophy for the festival’s best independent film. 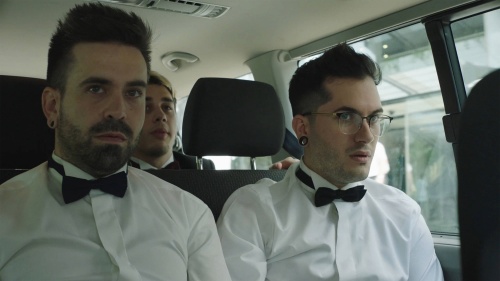 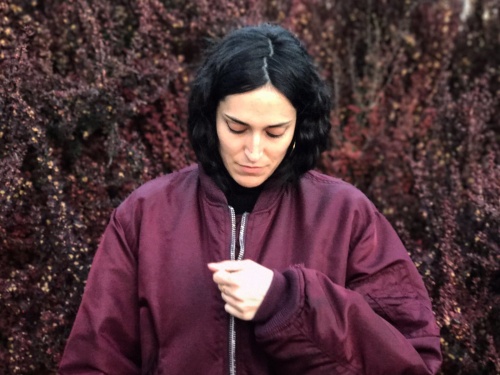 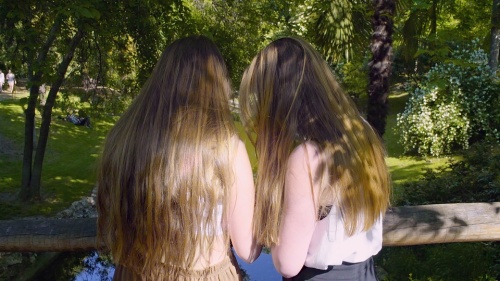 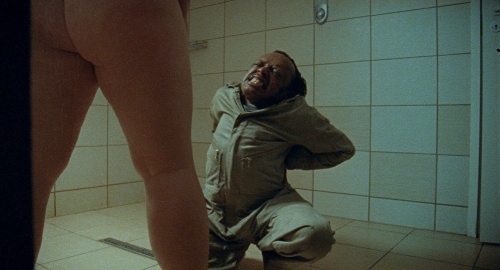 JESUS SHOWS YOU THE WAY TO THE HIGHWAY