Tomorrow’s audiences and the future of cinema are the kids of today. That is why ALCINE is going to keep talking
to a new generation in the language of film.

We will be screening short films from around the world, which are made using a wide variety of animated film techniques, to open doors to imagination and to other ways of making film; a far cry
from the standardised world of commercial cinema we are used to.

These are freer and more creative proposals from all over Europe, a kind of cinema different to what is normally offered on the television and at multiplexes. Cinema that is new and different, which is able to fascinate and open doors to new horizons and worlds.

ALCINE is coming up and with it, a children's session of outstanding shorts from the Annecy Animation Festival. This section is part of the World Animation Day programme organised by the Province of Madrid.

Screenings of short films for children:

The activities are free of charge and will take place at the Teatro Salón Cervantes in Alcalá de Henares.

Due to the organisation of the screenings for schools and workshops, it is essential to book before 22 October, through our online form:

If you don't have any username, you can sign up here. 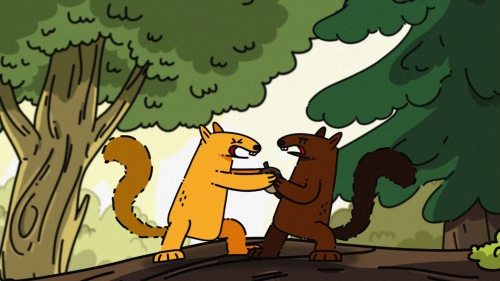 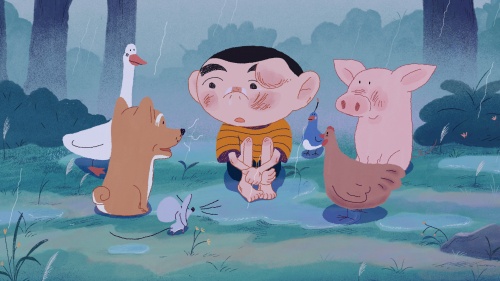 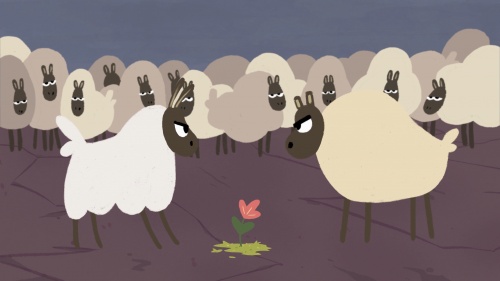 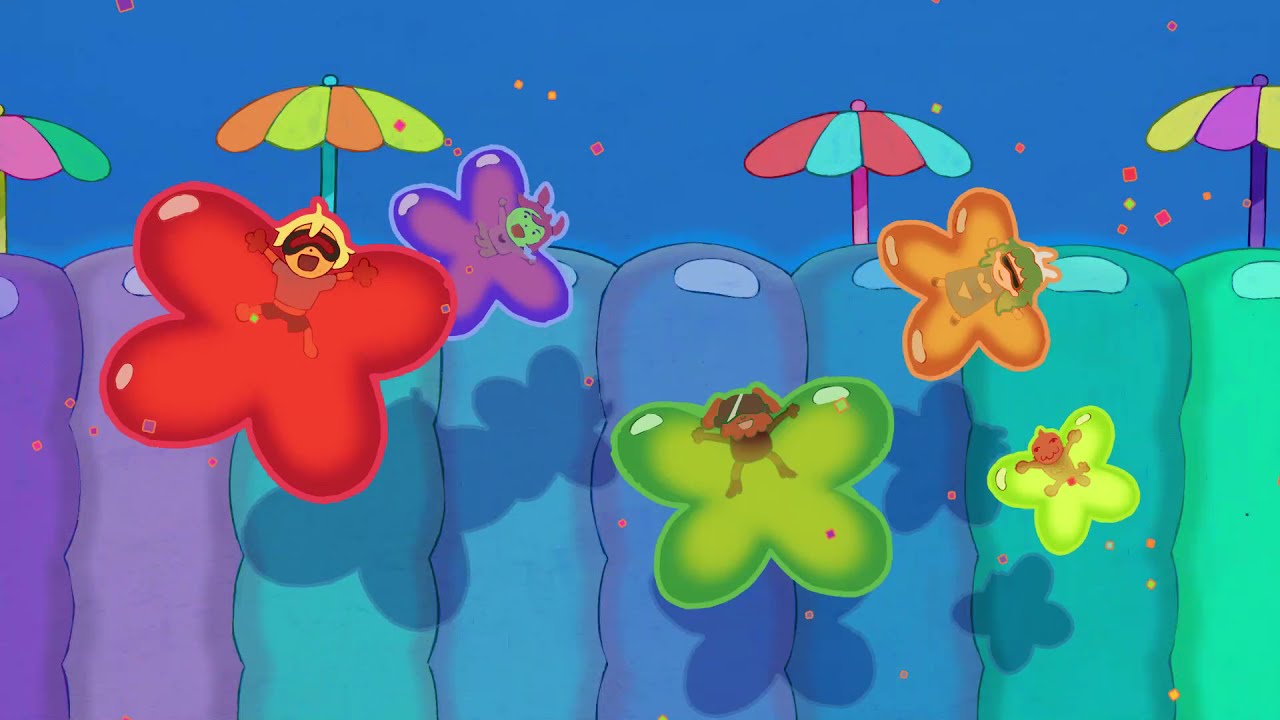 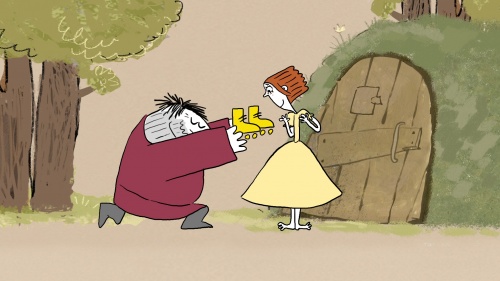 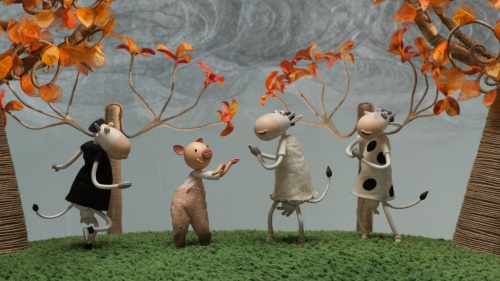 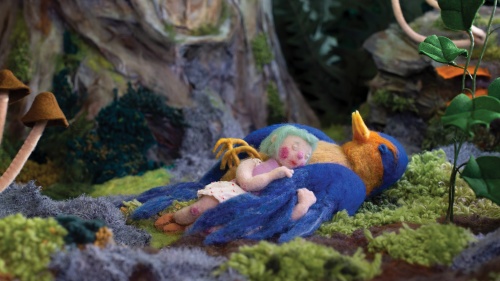 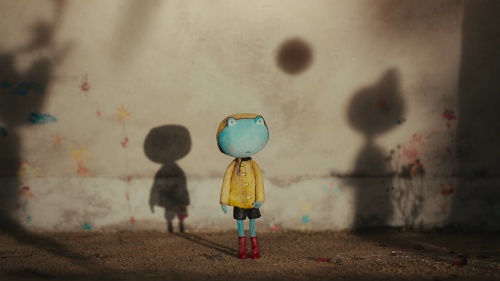