There is little doubt that 2022 has been one of the best years for recent Spanish cinema in terms of quality and variety of the titles released this year. In addition to established authors, we have a large number of directors whose first feature films have been enthusiastically received in cinemas and festivals such as Cannes, San Sebastian and Annecy. We already knew this, because the first steps are always taken at ALCINE. We herald with Mikel Gurrea, winner of the 2nd prize at ALCINE50 for Heltzear, sort of "Alcarrás with shotguns" that displays before its commercial premiere in cinemas. Since 2014, Elena López Riera has been showing her particular vision of life in the suburbs in short films such as Pas à Genève (2014), Pueblo (2015), Las Vísceras (2016) and in El Agua. She takes a giant leap forward, mixing reality and fiction, theatricality and magical realism. With Romeo and Juliet in the face of the floods in the Vega Baja del Segura; similar to the case of Carlota Pereda and Carlota González Adrio and their different handling of tension in Solsticio de Verano (2019),There Will Be Monsters (2020) or the first version of the international phenomenon of the anti-bullying slasher Cerdita (2018). Animated cinema has long had a leading figure in Spain, Alberto Vázquez, who did a double in 2016 with Decorado and who, in his second feature film, is launching himself into war films with bears and unicorns. To close, one of the films unanimously considered to be the film of the year, a drama for which it is advisable to be emotionally prepared: Cinco Lobitos by Alauda Ruíz de Azúa, whose five short films have not only been screened at ALCINE, but who was also a member of the jury at the 2019 edition. 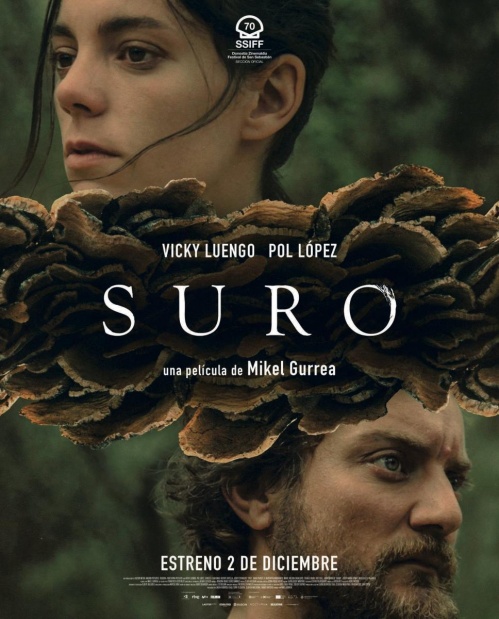 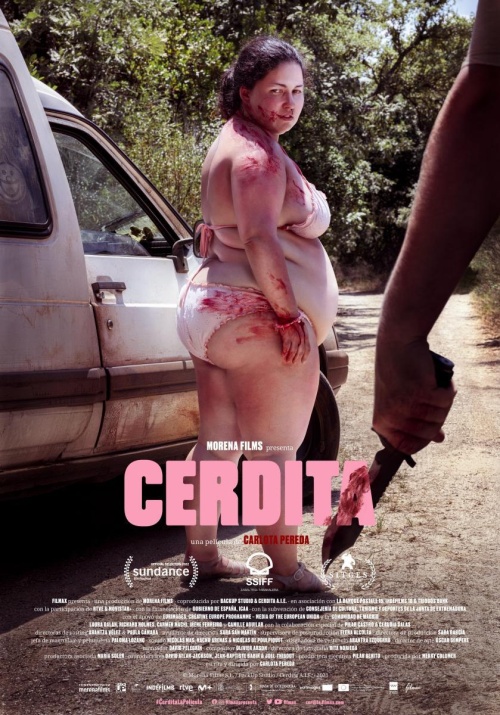 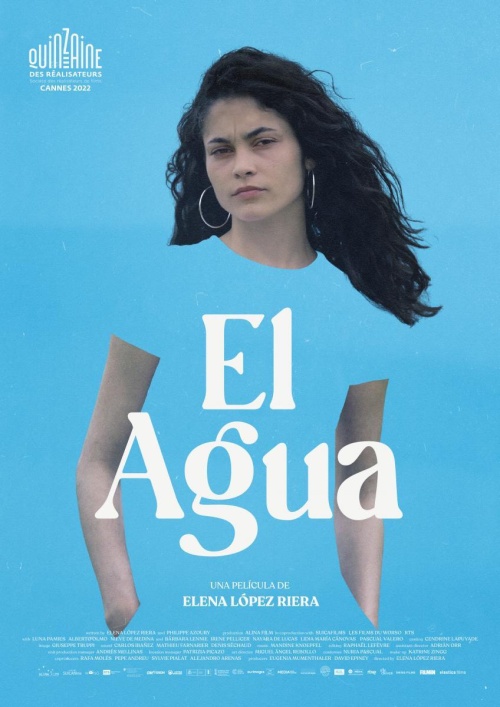 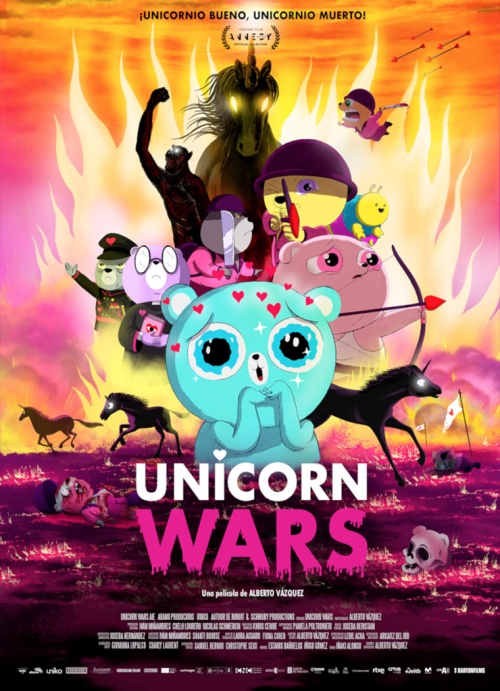 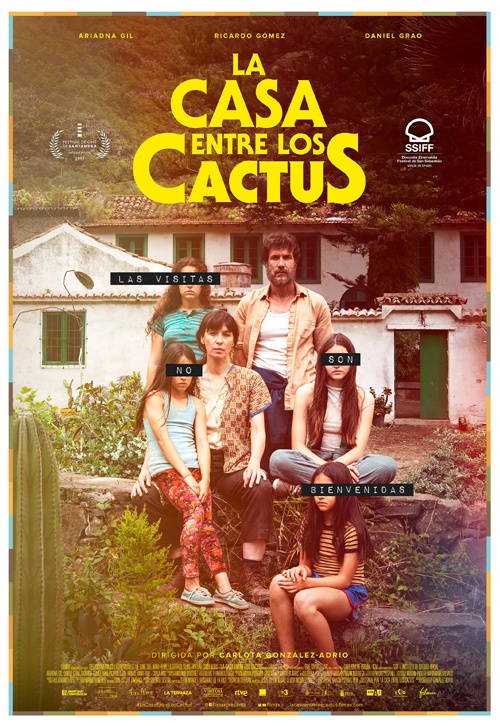 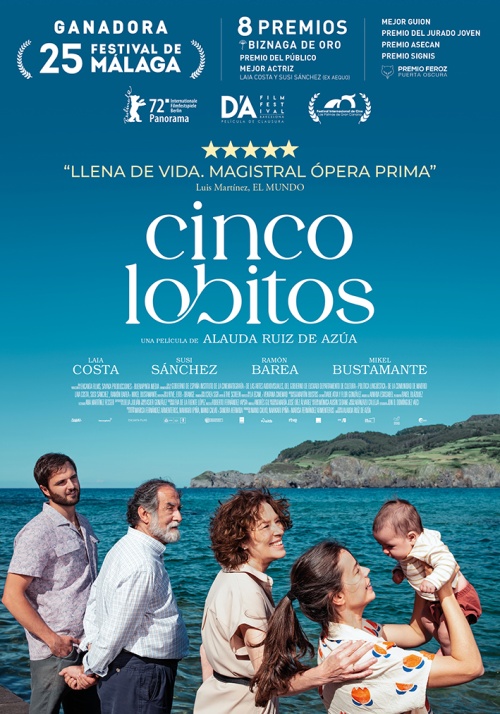