Every year, the European Film Academy (EFA) selects a series of short films to opt for the best European short film award of the year. The selected short films are sent to the more than 3,500 Academy members, after receiving awards at certain festivals across Europe. Ghent, Cork, Valladolid, Rotterdam, Clermont-Ferrand, Tampere, Bristol and Krakow are just some of the festivals that can make a preselection for this award.

Eligible short films must meet a number of requirements to receive a nomination: they must participate in the official section of certain festivals, the directors must be European, and the short films can be no more than 30 minutes long.

This selection is an excellent sample of the best European short films of the moment; a unique opportunity to see some of the best short films made by neighbouring film industries in a single programme. 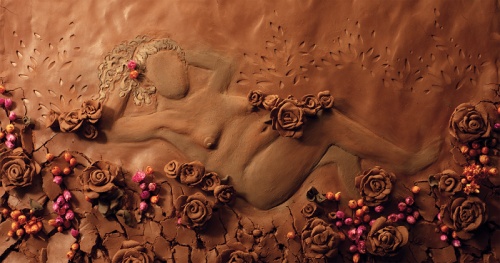 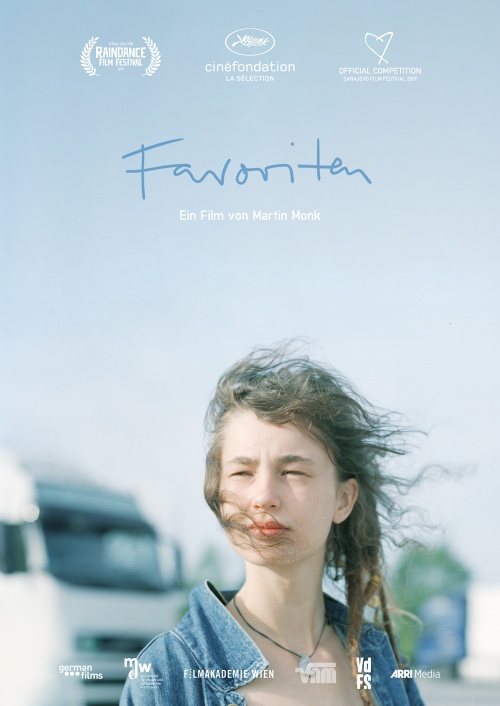 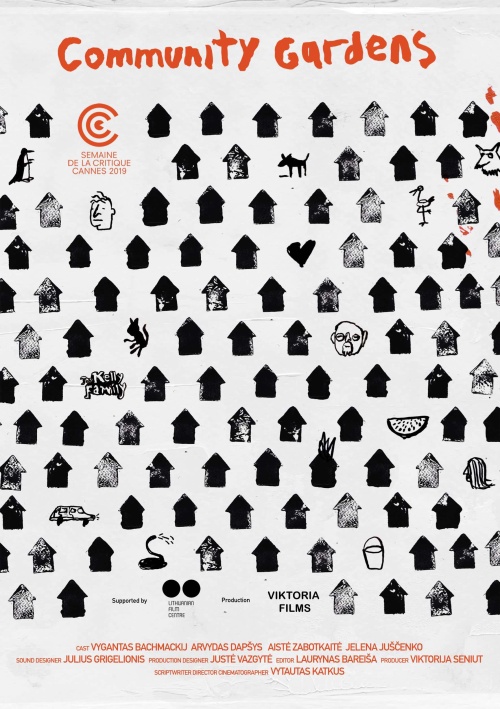 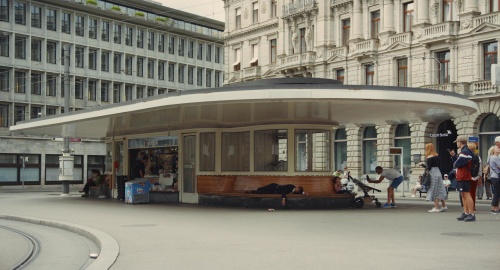 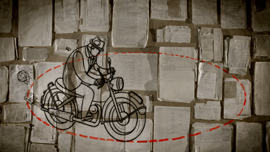