For the first time, part of a team of young programmers on the ALCINE short film selection committee have programmed six thematic sessions. The idea is to give visibility to collective echoes that resonate in each years harvest and bring them together to make them more accessible to the public. Questions of form, such as repetitions or games with sound, as well as background issues, such as climate anxiety or the omnipresence of technology in our lives, run through the works of new names in our cinematography, but also older and well-known filmmakers like the winner of the last edition Elías León Siminiani (El síndrome de los quietos), David Pérez Sañudo (Ane) or Diana Toucedo (Trinta lumes) and familiar faces like Lola Dueñas, Anna Castillo, Greta Fernández or Álex Monner, who prove that short films and ALCINE are always places to come back to.

National I - PEOPLES IN PLACES TICKETS

Spaces that embrace or confine. Places where memories are made and the people who visit them.

The days are getting shorter and the nights longer. Visions of collapse. Ways of living in a hostile environment.

Strikes. Chunda-chunda. No rhythm. A chorus of discordant voices in the key of resistance.

Against the tyranny of the clock: pause, loop and repeat. Playing with time to escape the loop.

Adulting is hard. Life is getting complicated. Concerns and ups and downs in the different stages of human development.

Mobile cinema. Generational scroll. Searching for connections in the abyss of the screen. 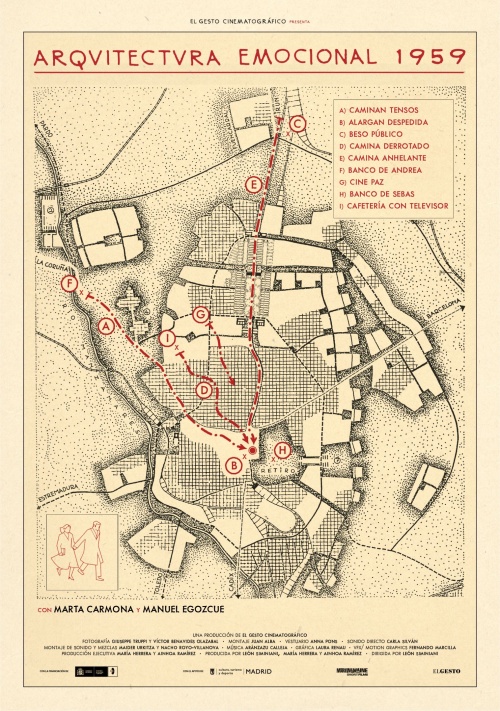 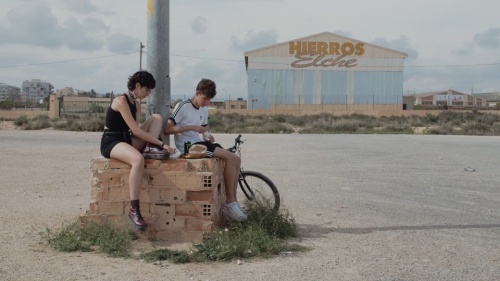 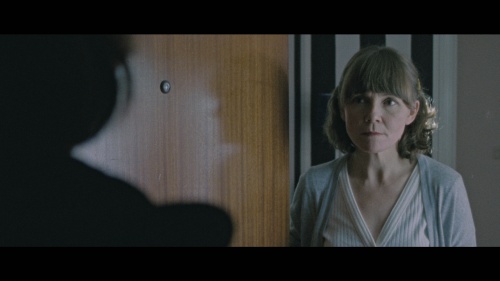 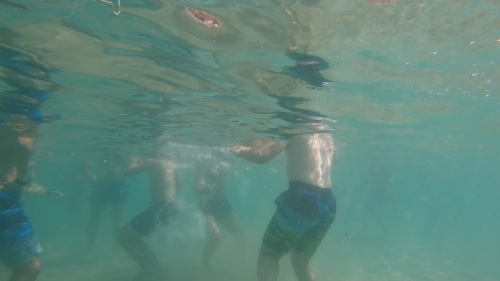 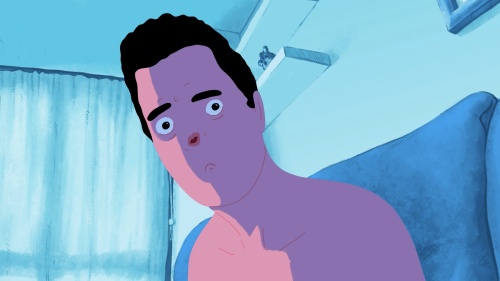 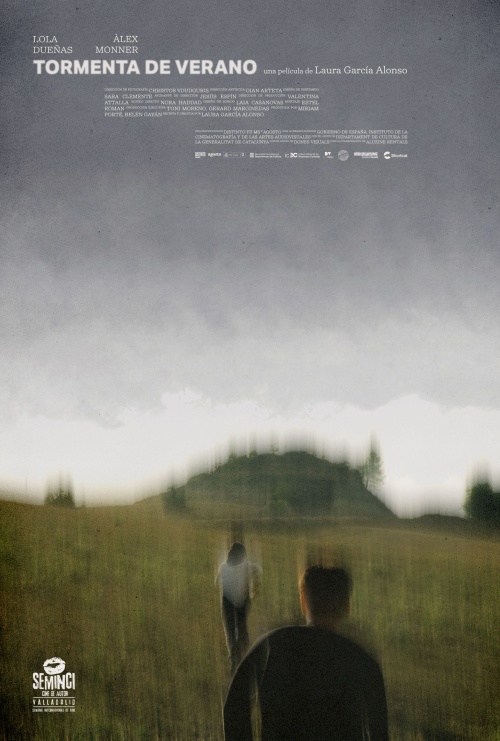 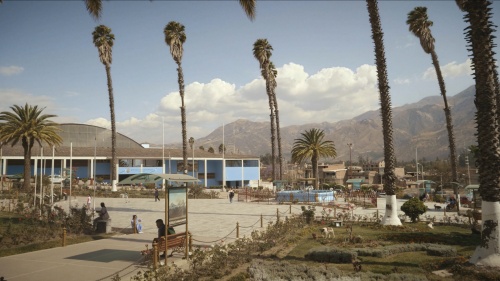 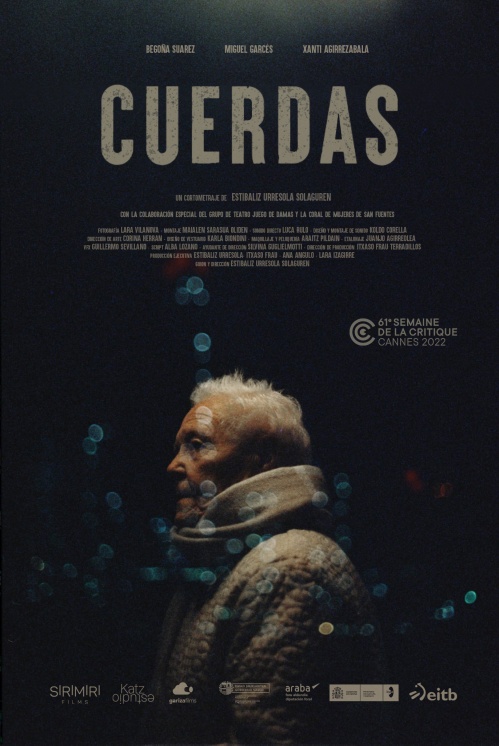 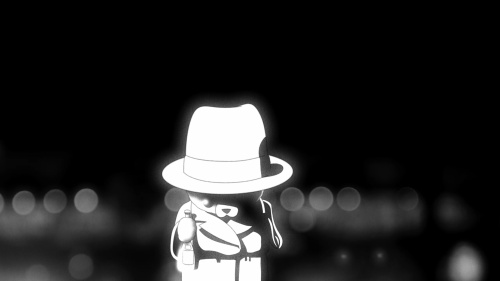 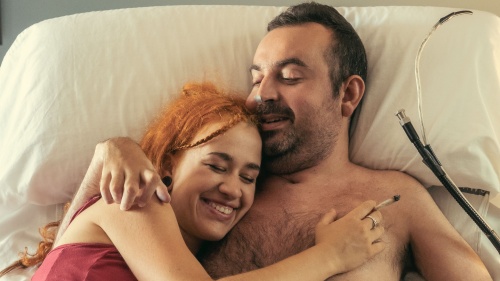 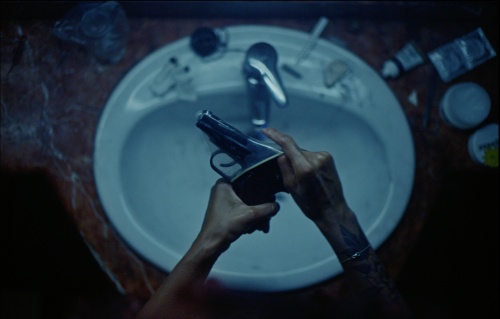 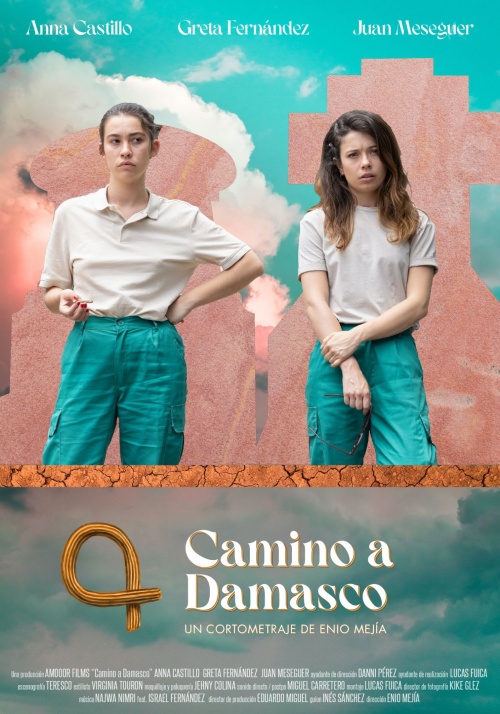 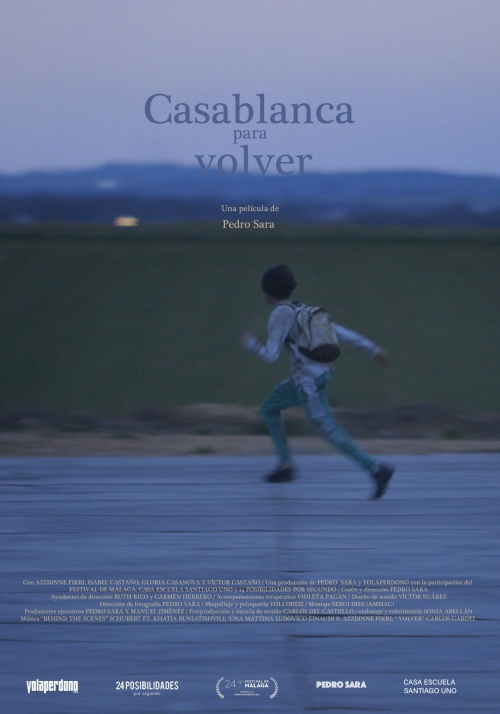 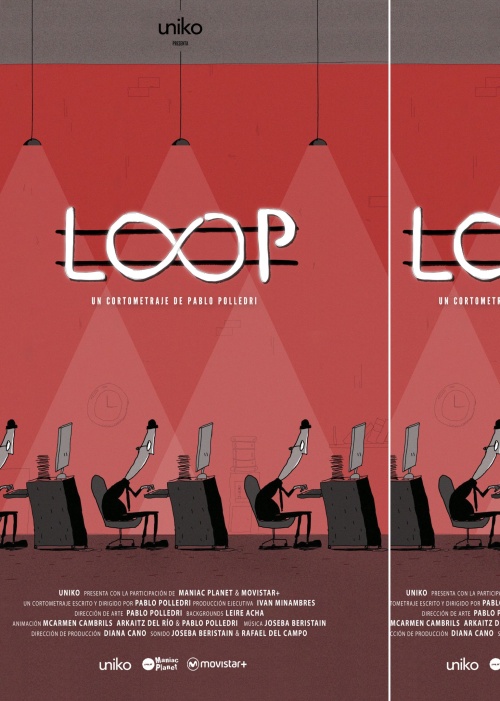 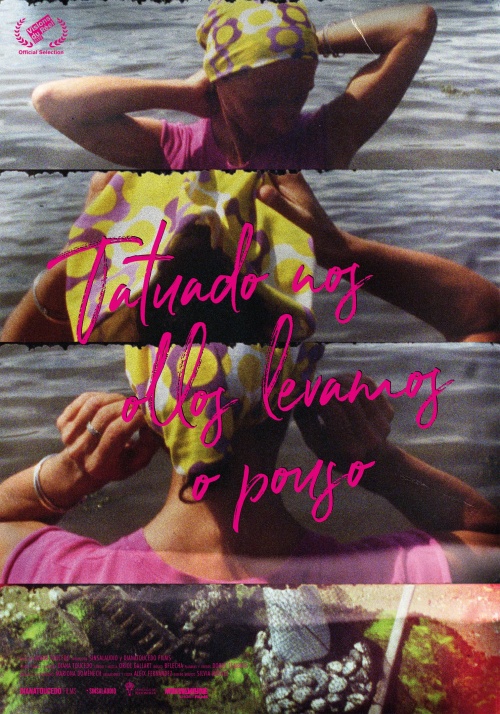 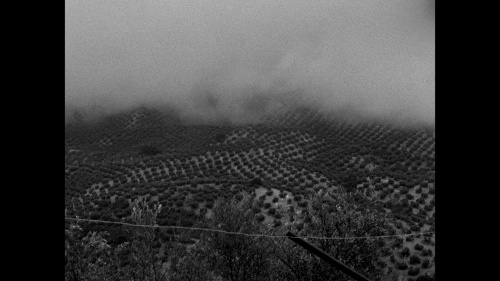 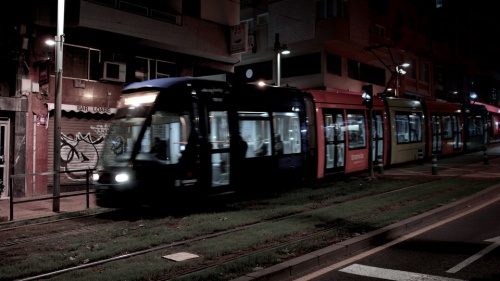 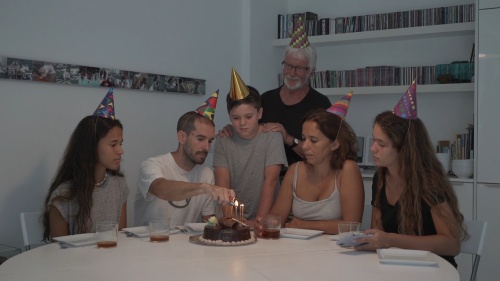 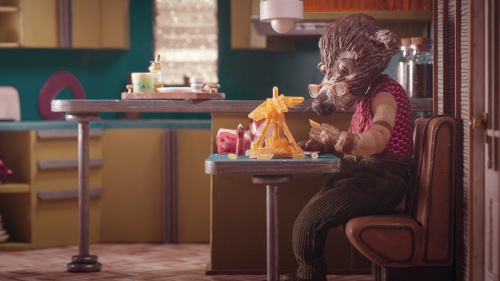 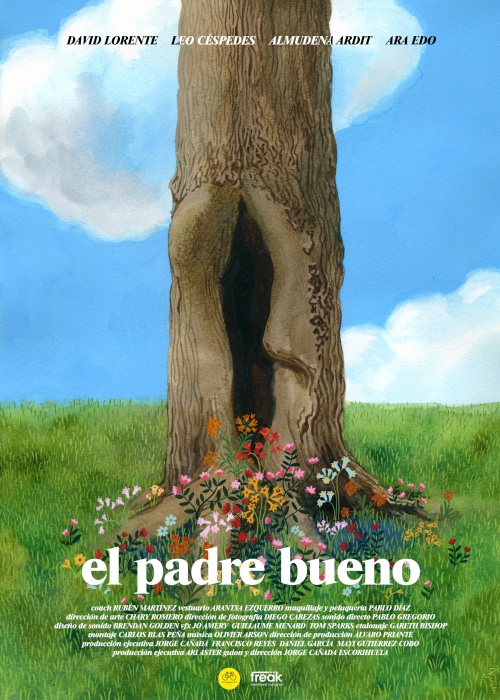 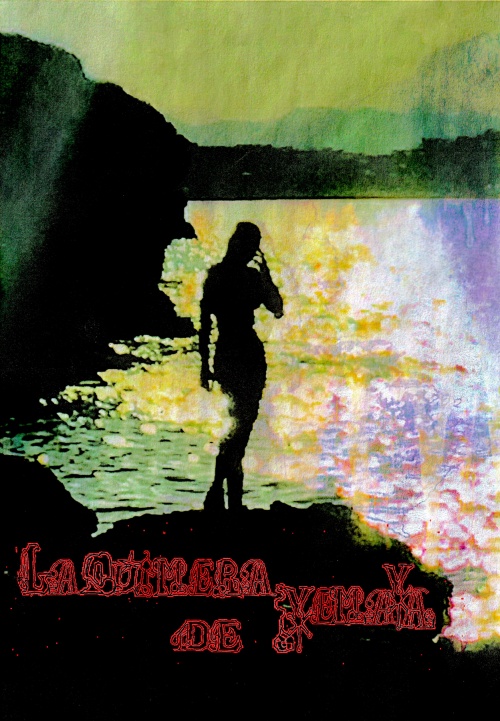 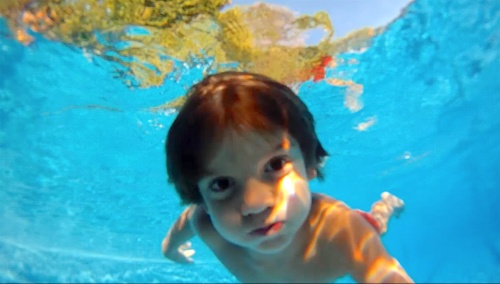 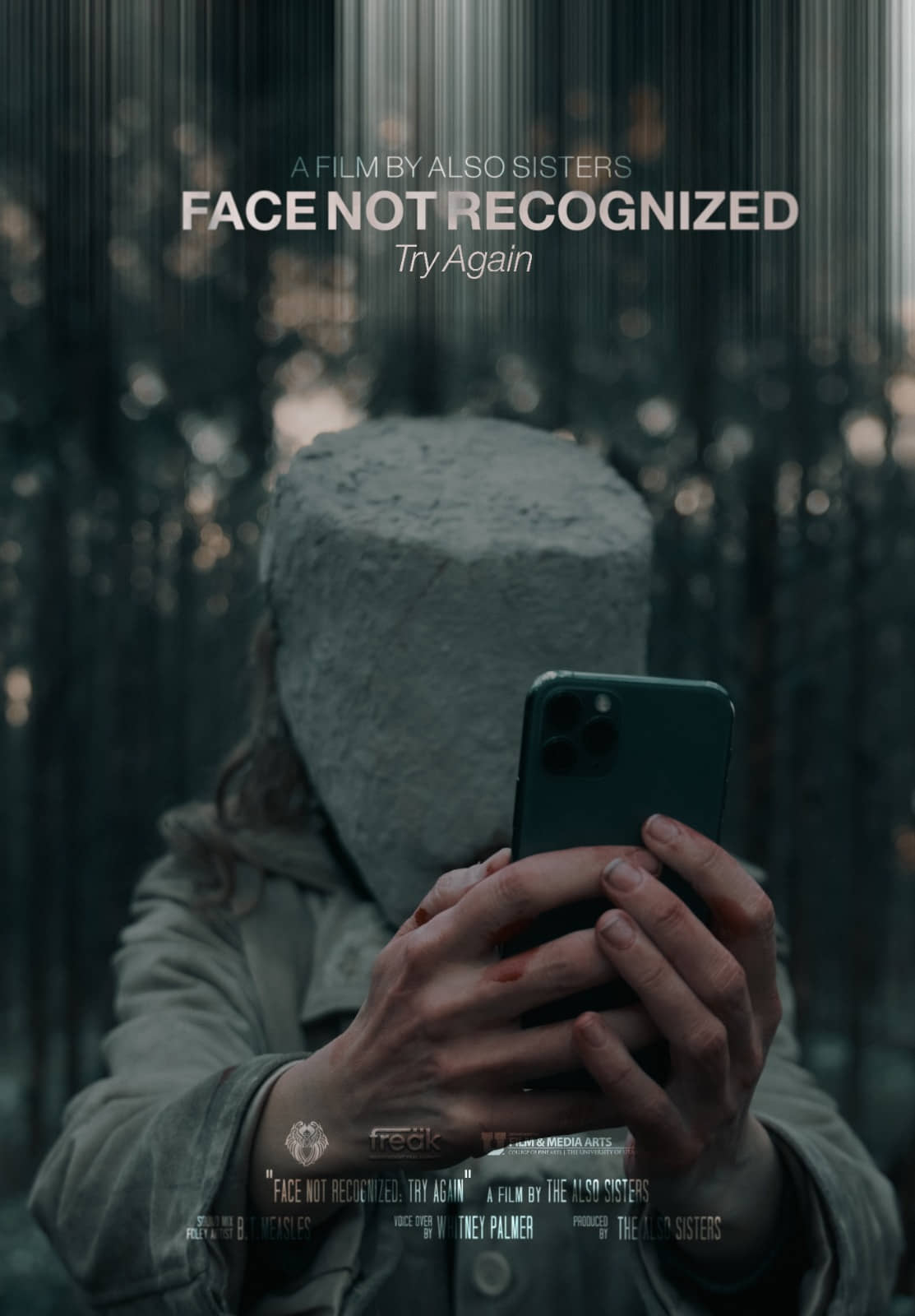 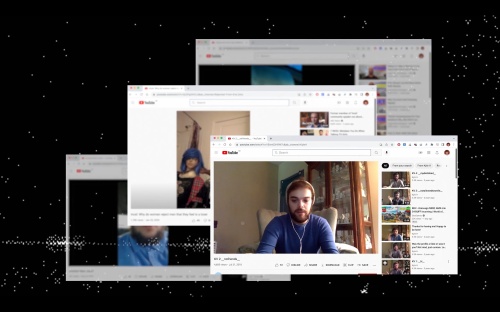 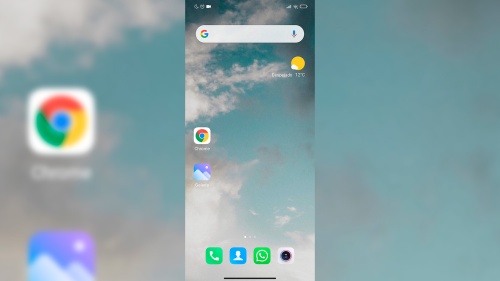