Noches Golfas, Noche Z, Golfomaratón, Cartoon Show… These sections have had all sorts of names over the history of the festival, but they all look to champion the most libertine and crazy side of short film. We actually thought of setting up a kind of “greatest hits” for ALCINE’s anniversary, but had to give up when faced with the obvious quality of this year’s crop.

Spanish short films with an aroma of ramen and anime, European avant-garde 3D, YouTube phenomena such as the unhinged ‘Querida Conchi’ or the best fantasy seen at festivals such as Sitges are just some of the ingredients of this audio-visual ‘juernes’ (Thursday binge). A cocktail of images that, you are warned, will leave you with a proper hangover the next day.

Founded by Juan Zurdo and Elena Beltrán, La Pozzoleta is the first stable open mic in Alcalá de Henares. A place where every two Sundays professional and aspiring comedians come up to test their texts and jokes in the construction phase in front of an audience willing to face humour in its raw state. 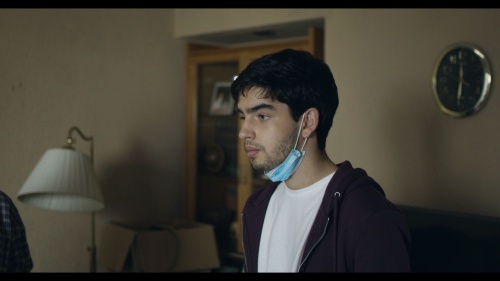 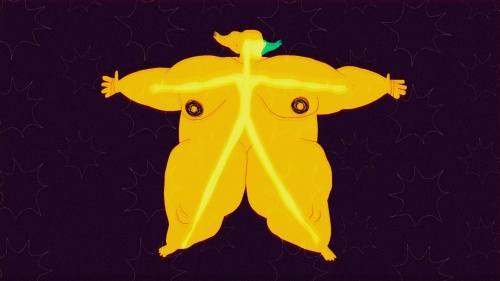 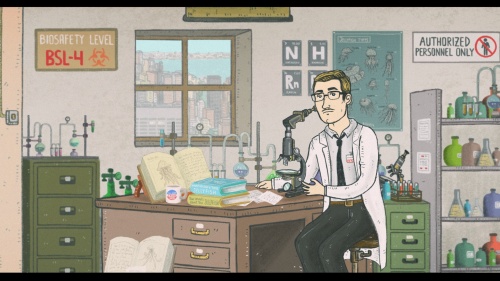 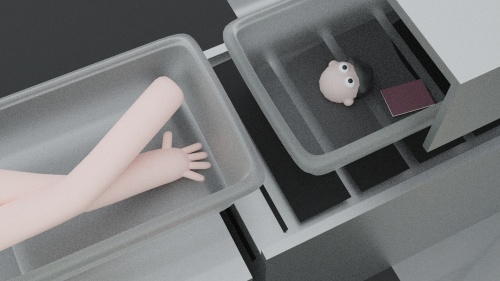 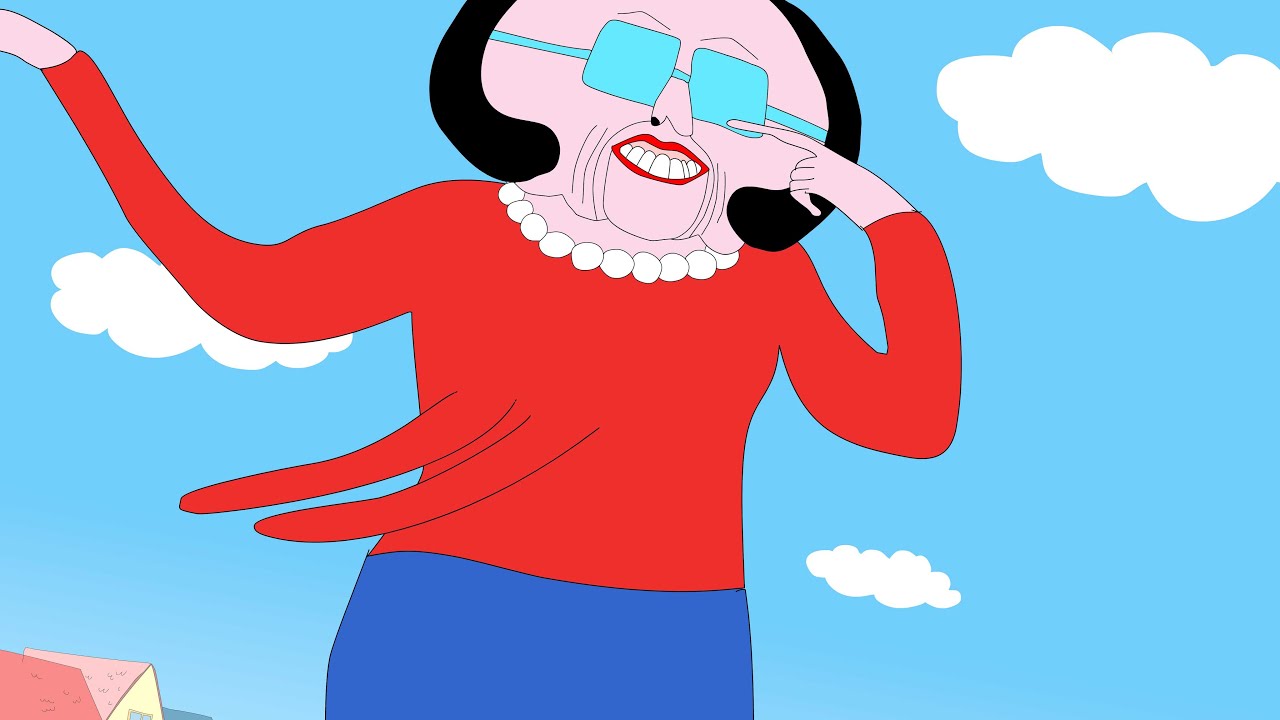