ALCINE on the street. Shorts and Futbol

It is unquestionable that cinema and soccer have been two  mass spectacles that have shaped the twentieth century. Although their hobbies have been considered antagonistic at times, we have the Oscar-winning Jose Luis Garci sharing his enthusiasm for Atleti at the slightest opportunity, the young girls of I Want To Be Like Beckham, or series like Ted Lasso ready to leave our hearts on the bench. Even the Athletic de Bilbao Foundation organizes its own film festival! Taking advantage of the fact that between league breaks and democratically questionable international competitions, the conversation is going to be inevitable. From the ALCINE perspective we want to propose a selection of those short films that have best portrayed the many facets of the beautiful game.

From documentaries like the ALCINE50 winner Das Spiel or the endearing L'Equip Petit to short fictions by directors like Daniel Sánchez-Arévalo (Primos) or Alauda Ruíz de Azúa (Cinco Lobitos). From the Calderón to the Tunisian Desert, from Calle Mayor to the Quadernillos Shopping Center, we will take the screens to the streets to watch cinema as if it were the World Cup Final.

On Saturday the 12 at 13:00, there will be a second screening in Vermú Session, in order to enjoy the program in optimal projection conditions, it will be inside the Teatro-Salón Cervantes. 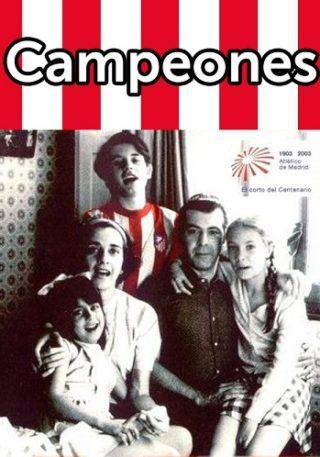 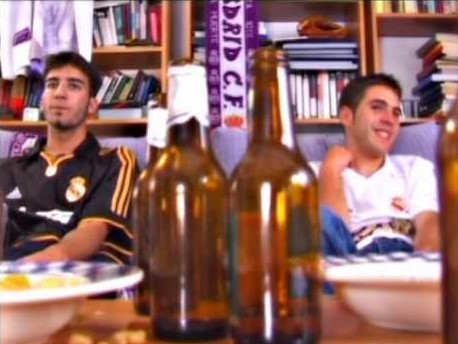 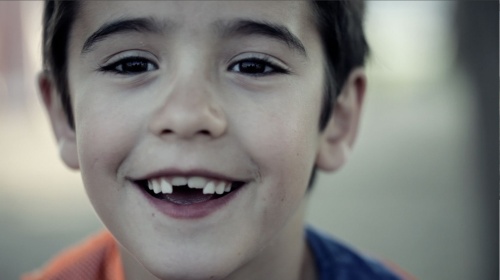