ALCINE has reached maturity at fifty years of age. It is a good moment to look back and remember when we lost our innocence.

Terrified, the boy gave up the practice, but only for a day or two; he could control himself no longer and got right back into it. Haunted by the sensation of an imminent death, he began to write down every session on a piece of paper. Wilder described how to begin with he masturbated a couple of times a week, and then just one.

Finally, he reached forty-nine times and wrote a farewell note to his parents in which he explained how he had resisted; and now that he was about to die he asked them for forgiveness. After sliding the letter under the door of his parents’ bedroom, he returned to his own room and masturbated himself to death…

Throughout our lives we try different sexual practices in order to discover our preferences and passions. But there is always a first time or, maybe, 50 first times...Our Sexy Short programme this year talks with humour about our first times.

For Esther Gimeno there is nothing better than a fuck with laughter, that's why she loves coming back to Sexy Shorts. Esther is a lady who has devoted her life to comedy, because the sects were all overcrowded. And as she is not a virgin either... This comedian, actress and presenter has just released in Madrid ‘¡Arrepentíos!’, her monologue-sermon and is on Thursdays on RNE's ‘Tarde lo que tarde’. And every autumn she dresses up in her best jokes to present her favourite event: ALCINE's Sexy Shorts.

Here's to another 50 years! 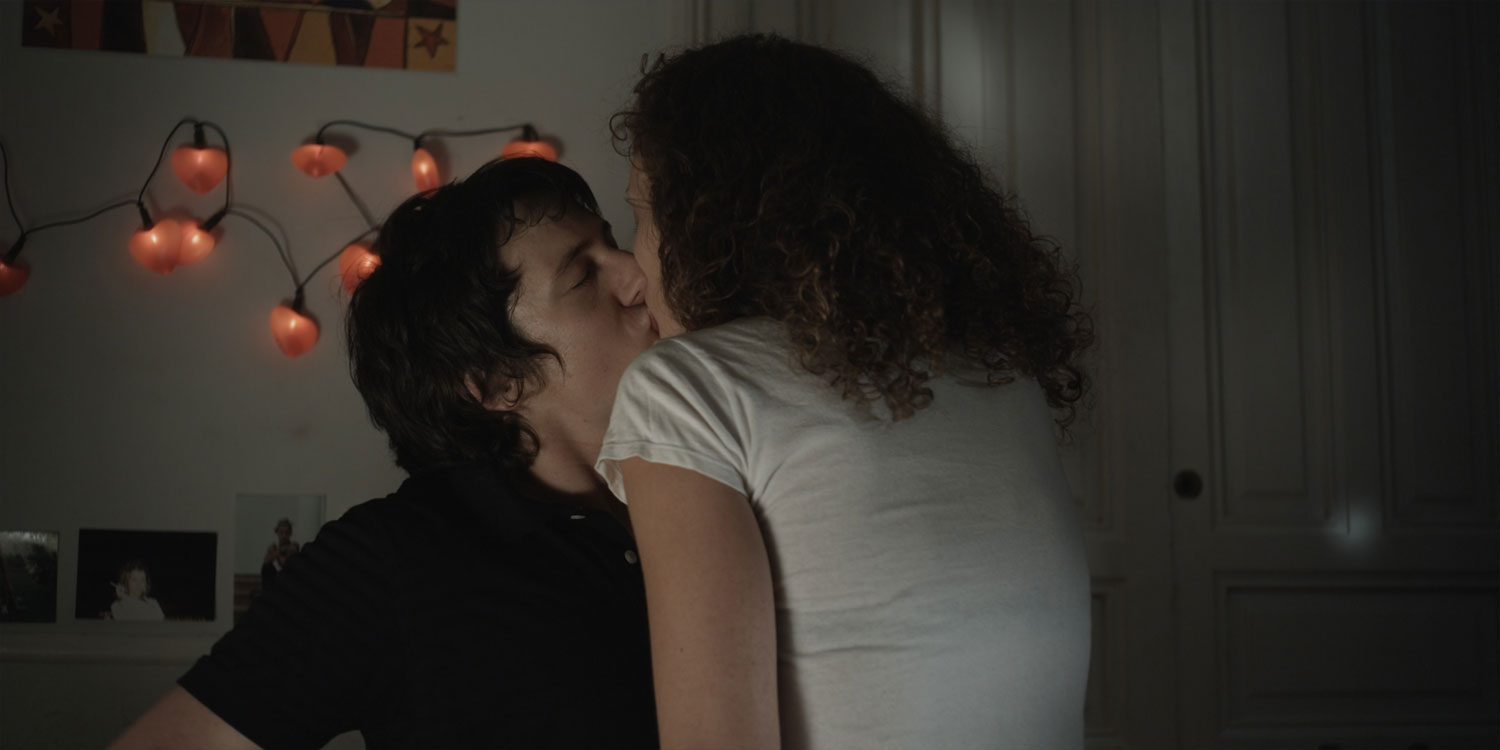 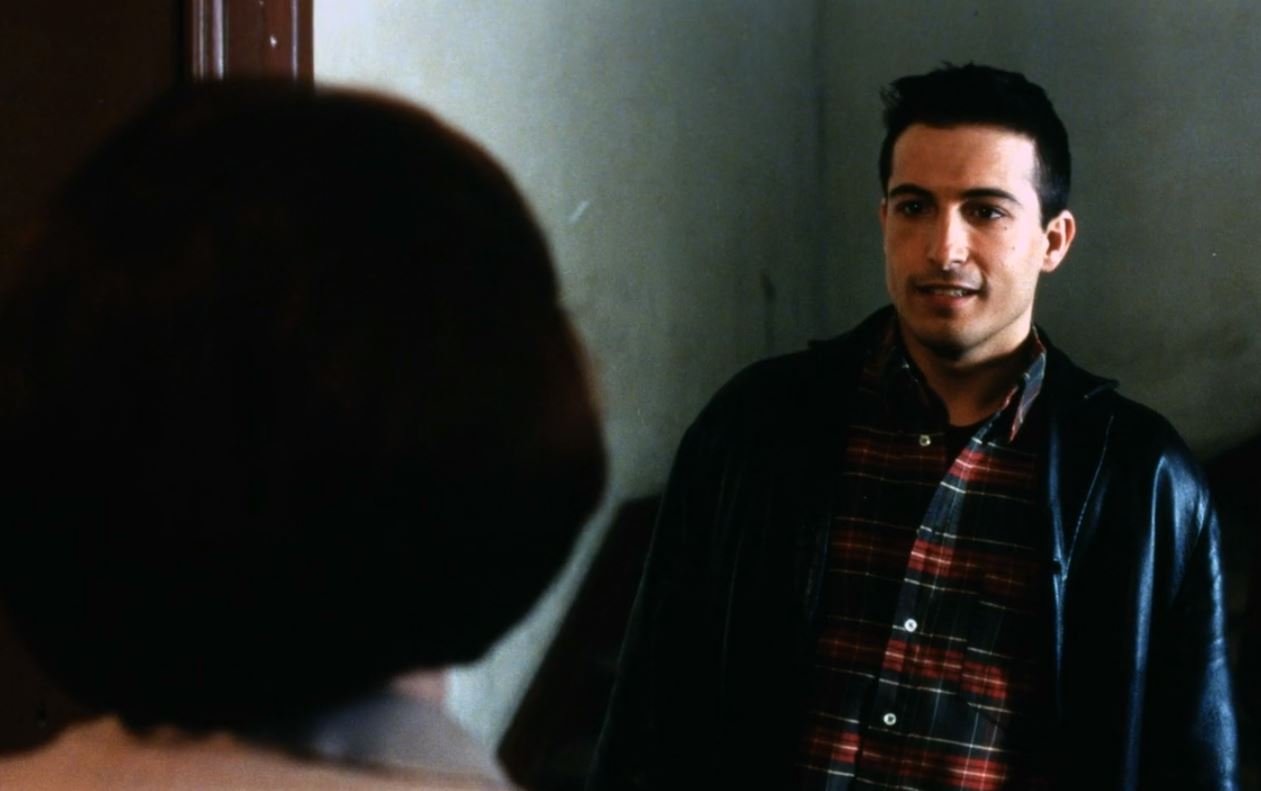 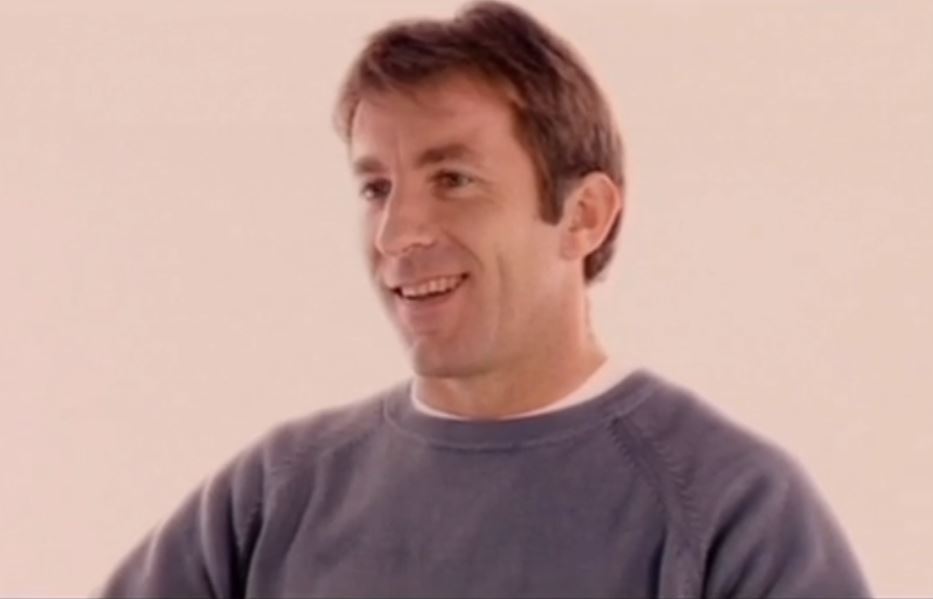