[Friday 4. 19h00. TSC] Free admission. Tickets can be picked up at the theater box office on the same day.

The new ALCINE team presents the best of the 51st edition in an express event where short films, music and comedy will go hand in hand. Accompanied by the young band Perro Nahual, a dark blues-rock power-trio that has made Henares their own particular swamp, we will go through the best of the ALCINE program so that if anyone misses anything, it won't be out of incomprehension. As a complete program, some of the best short films of the year such as Carta A Mi Madre Para Mi Hijo, the latest work by the multi-award-winning Carla Simón (Alcarrás) after its premiere at the Venice Film Festival.

Next, we kick off Open Screen, with the Madrid premiere of Suro, a tense rural thriller that marks the feature debut of Mikel Gurrea, winner of an award at the last edition of ALCINE for his short film Heltzear. 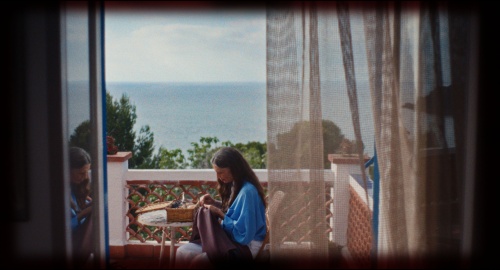 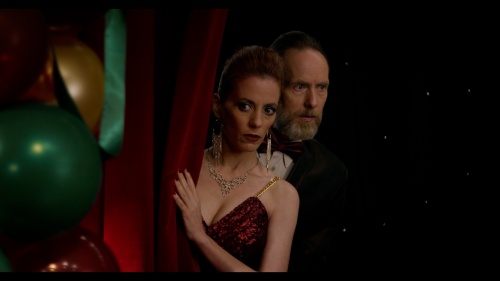