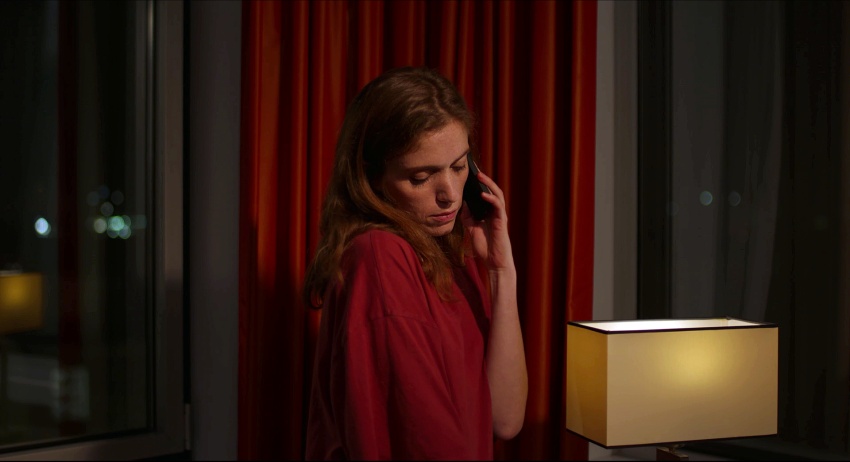 Born in Madrid in 1981. Studied film direction in La Fémis. Apart from director, he has also written the script for several short films. He is also a translator and critic in several specialized magazines.