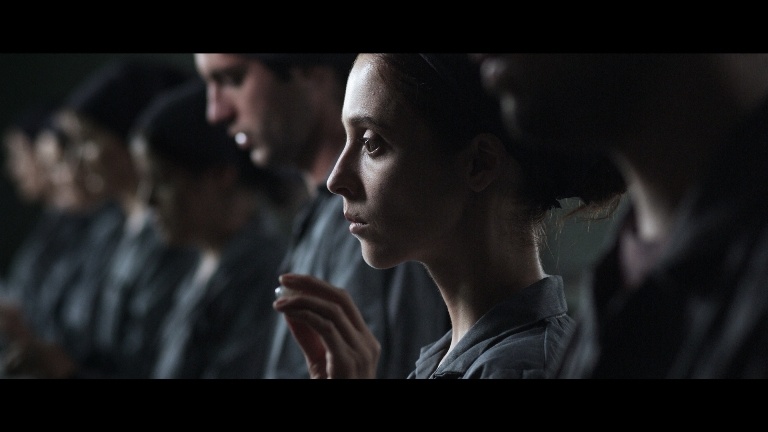 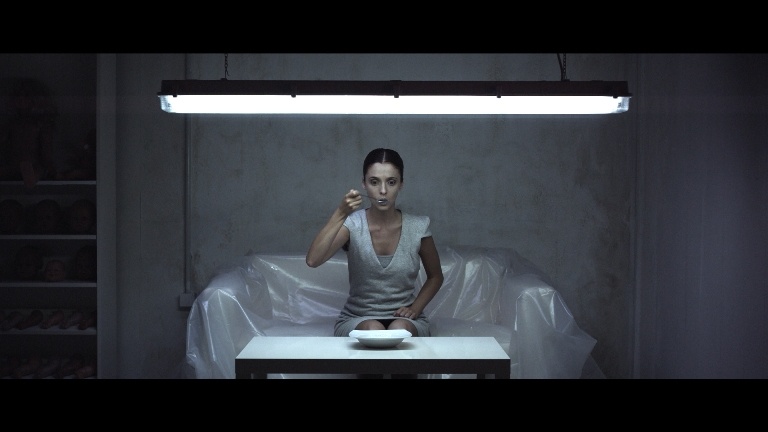 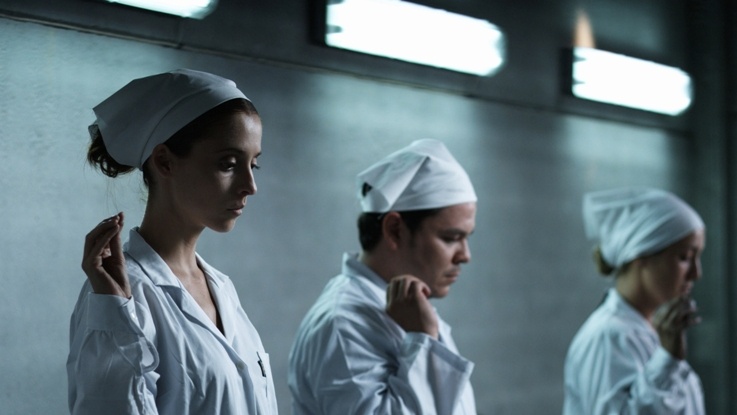 Anna works in a doll factory. Her whole life revolves around performing mechanical motions to put the dolls eyes. But a small change at her work will change her life forever.

Ainhoa ​​studied screenplay at ECAM, filmmaking and documentaries at the EICTV in San Antonio de los Baños (Cuba). She is also an actress and was Berlinale Talent in 2016. She has directed more than ten short films, including her trilogy "Dark Tales". She is currently closing the financing of her first feature film "ECO" and developing her next feature film, "Daydreamers".