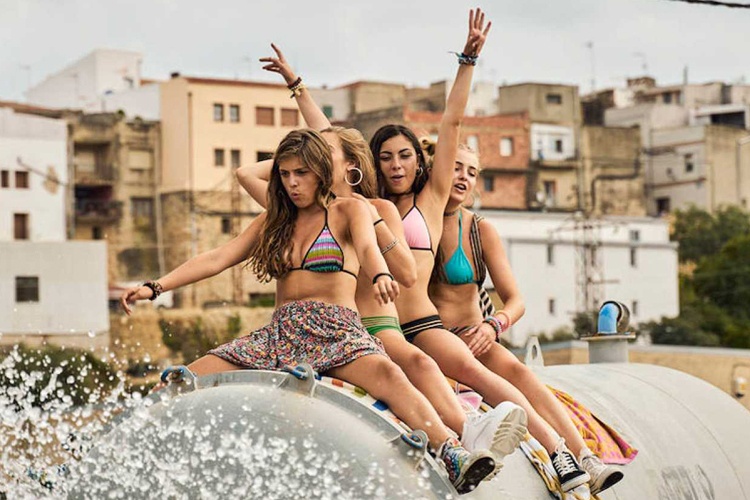 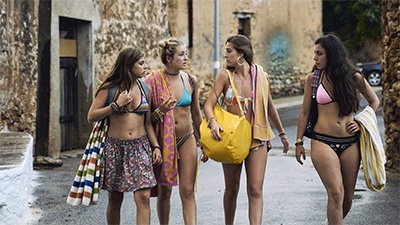 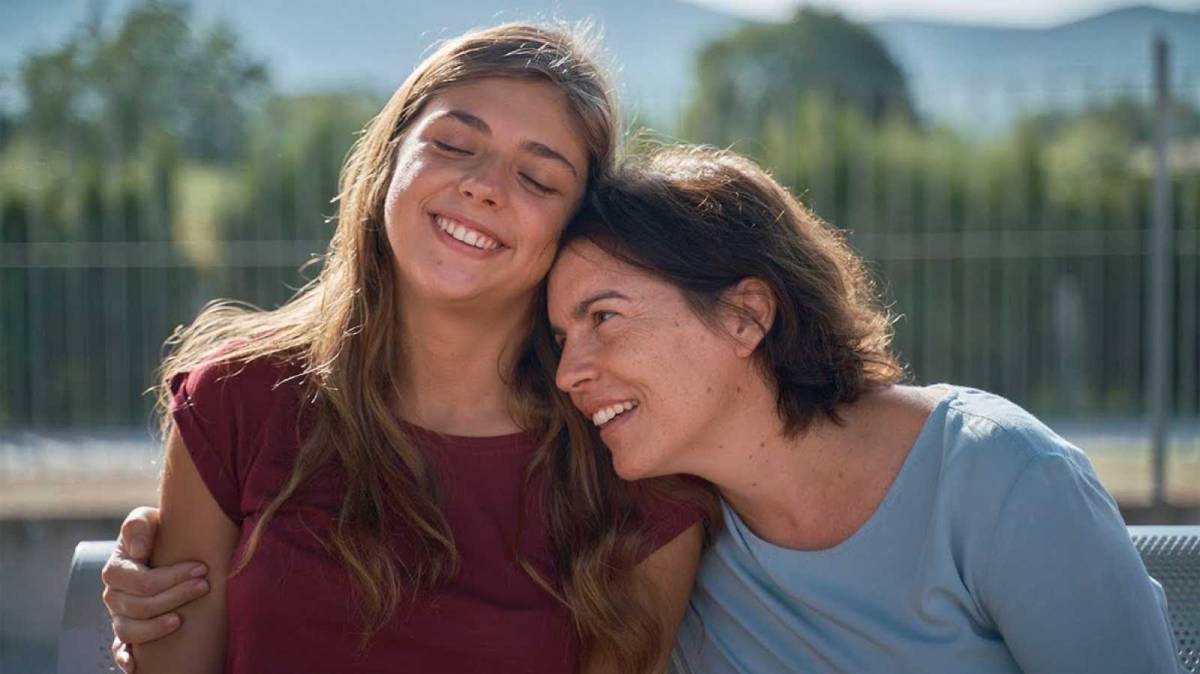 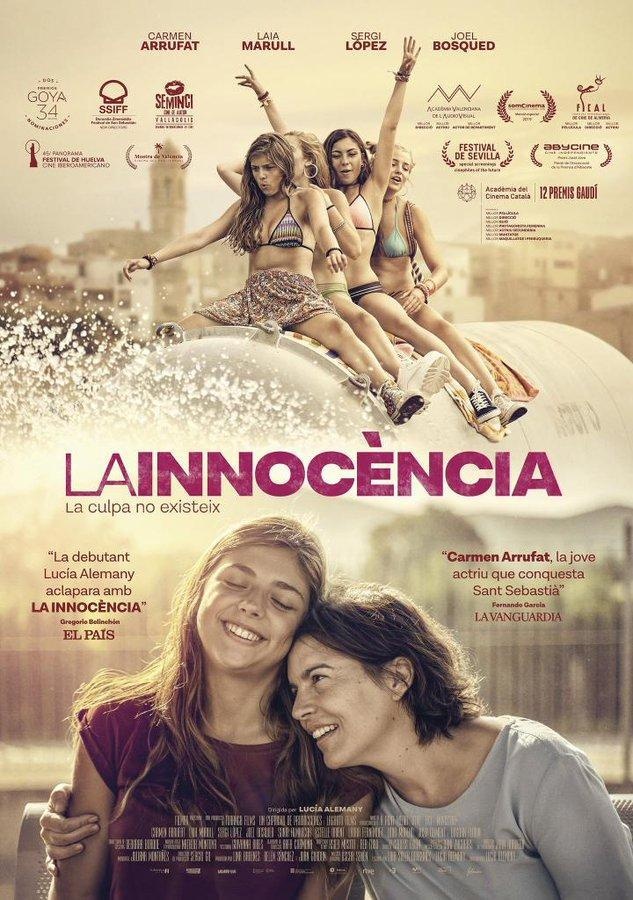 Lis is a teenager who dreams of becoming a circus artist and leaving her town, although she knows that to achieve it she will have to fight hard with her parents. It's summer and Lis spends the day playing in the streets of town with her friends and fooling around with her boyfriend, a few years older than her. The lack of privacy and constant gossip from the neighbors force Lis to keep this relationship a secret so that her parents don't find out. But that idyllic summer comes to an end and, with the onset of autumn, Lis discovers that she is pregnant.

Lucía was born in Tortosa in 1985. She is a Catalan filmmaker, who studied cinematography at ESCAC. In 2015, she debuted as a filmmaker with the fiction short film '14 Years and One Day'. She premiered in the feature film world with 'Innocence'.