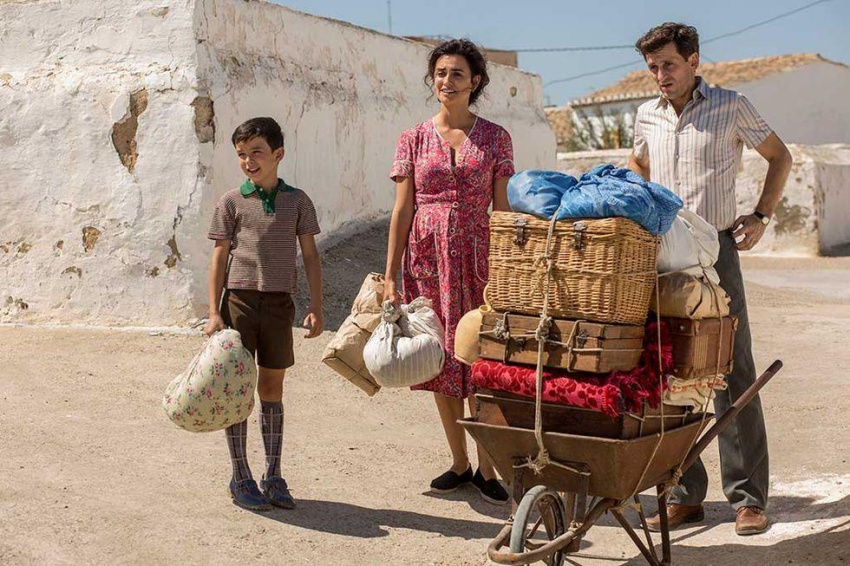 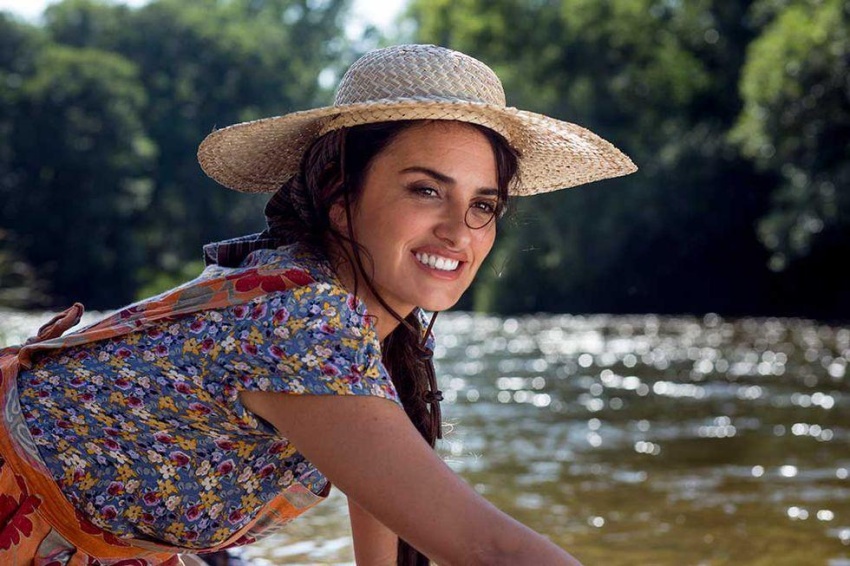 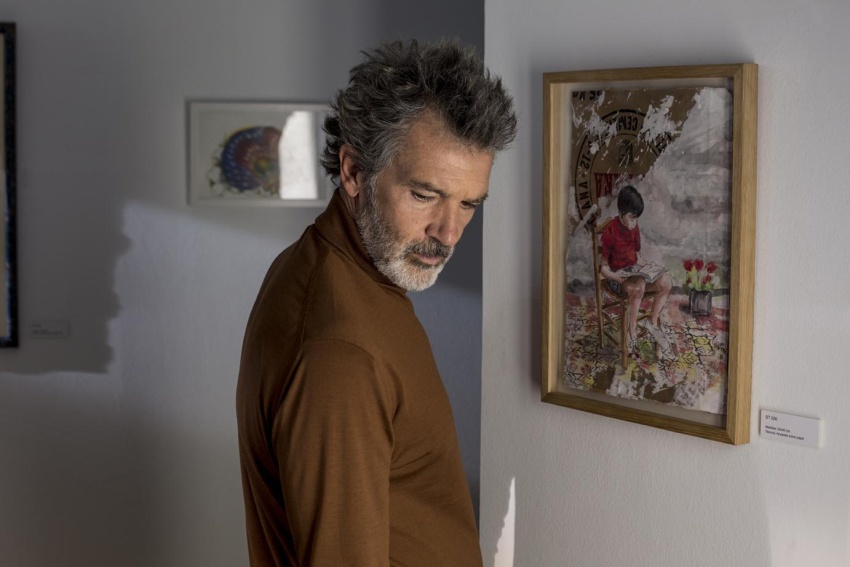 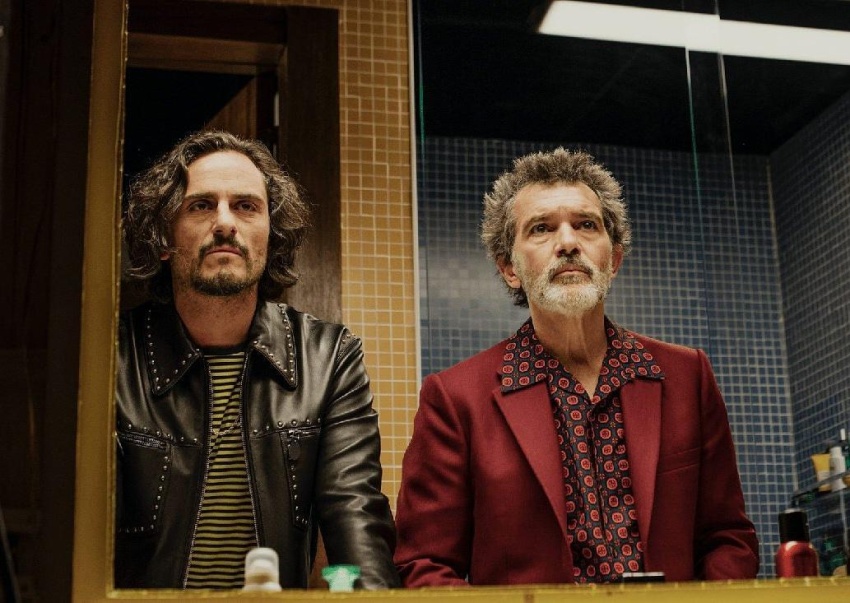 'Glory and Pain' follows a series of reencounters experienced by Salvador Mallo, a film director in the twilight of his life. Some of them are in the flesh, others remembered: his childhood in the 60s, when he emigrated with his parents to Paterna, a Valencian town, in search of prosperity, his first desire, his first adult love later in the Madrid of the 80s, the pain of that love falling apart when he was still alive and intense, writing as the only therapy to forget the unforgettable, the early discovery of cinema and the void, the tremendous void of the impossibility to continue filming. This movie talks about creation, about the difficulty of separating it from one's own life, and about the passions that give it meaning and hope. In recovering his past, Salvador finds the urgent need to recount it, and in that need he also finds his salvation.

Pedro Almodóvar Caballero (Calzada de Calatrava, Ciudad Real, September 24, 1949) is a Spanish film director, screenwriter and producer, who achieved high acclamation and resonance in particular outside Spain in recent decades since the filmmaker Luis Buñuel. He hreceived the main international film awards, among others two Oscar awards in various categories and several Goya Awards. In 2017 he was the president of the jury of the Cannes Festival. He holds the status of Knight of the Order of the French Legion of Honor (1997) and has obtained the Gold Medal for Merit in Fine Arts (1998).