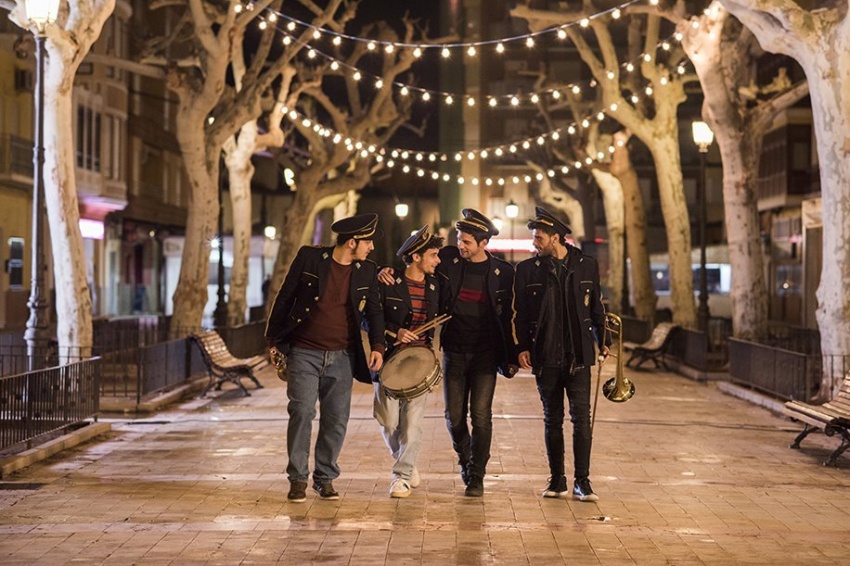 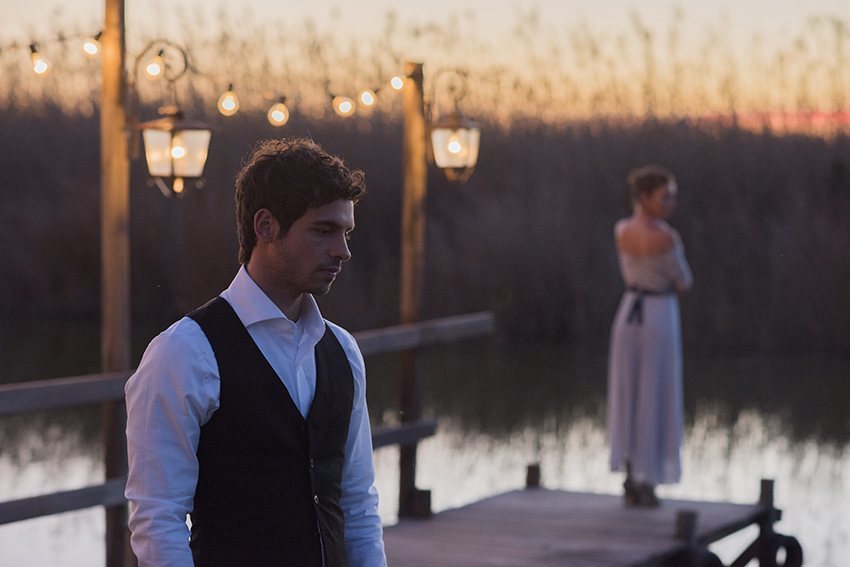 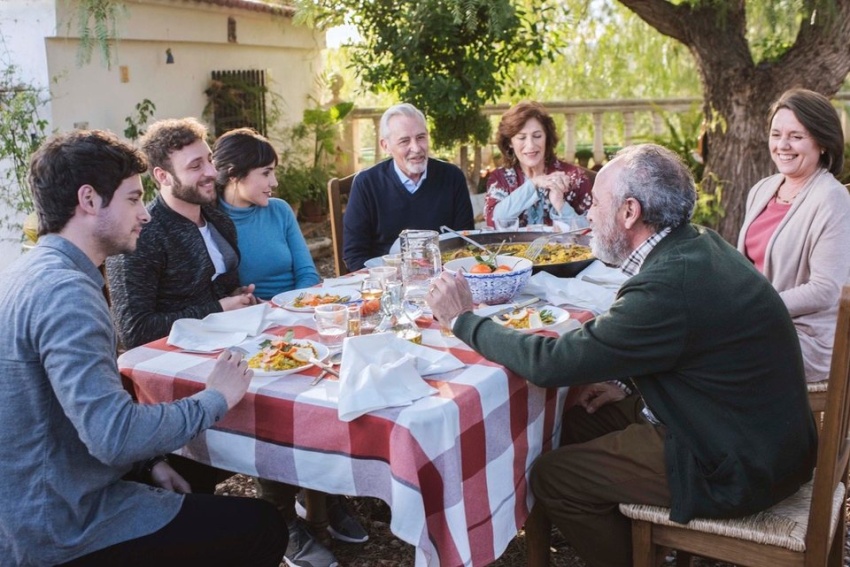 The main character in this story, Edu, works as a musician in the city of London, but the wedding of his brother will take him to his hometown Valencia, in Spain, a city he thought he had forgotten. The moment he comes back home, Edu feels the need to recover the time he has lost and get back to the things he once had, before he moved to the United Kingdom. He starts to revive the good moments he used to spend with his friends, who played together in a band. He also gets in touch with Alicia, the long-lasting girlfriend of one of his best friends, remember everything he felt for her a long time ago.

Roberto, graduated in film direction at the School of Autonomous Cinema of Madrid, began his career with a short acclaimed entitled 'The Night of the Ponchongas' that also served as an end-of-degree work. In 2019 he made his directorial and screenwriter debut with 'Love Beats'.