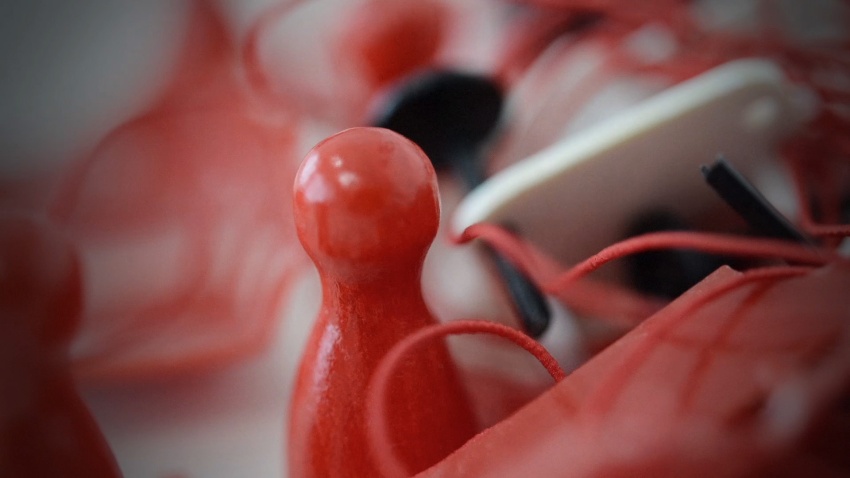 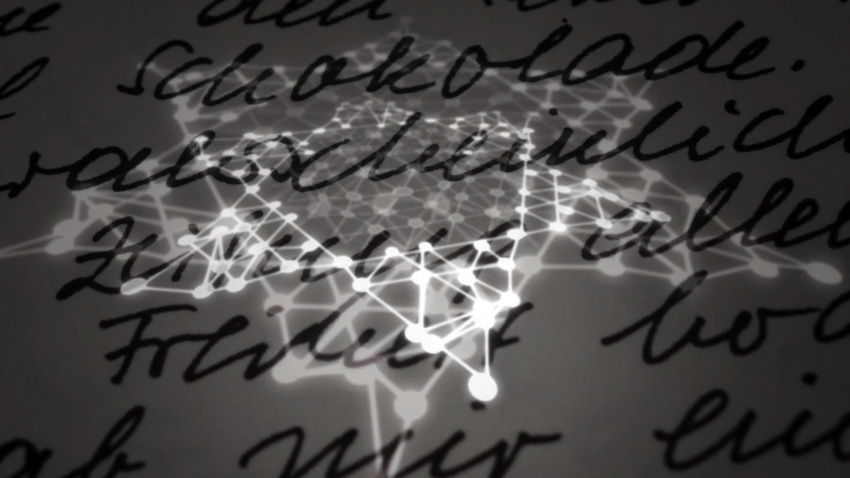 The film uses animated objects discovered in the family archives to recount the life of the director's mother. It's a 20th century biography: growing up in the Nazi era, teenage years in post-war Germany, the building of the Wall and life in the GDR and then reunified Germany.

Born 1963 in Berlin, studied at the Academy of Fine Arts Leipzig; 1988 diploma with a video 'I Sat upon a Stone'; worked at the GDR TV station; since 1988 videos and installations, print graphic, animation and documentaries.