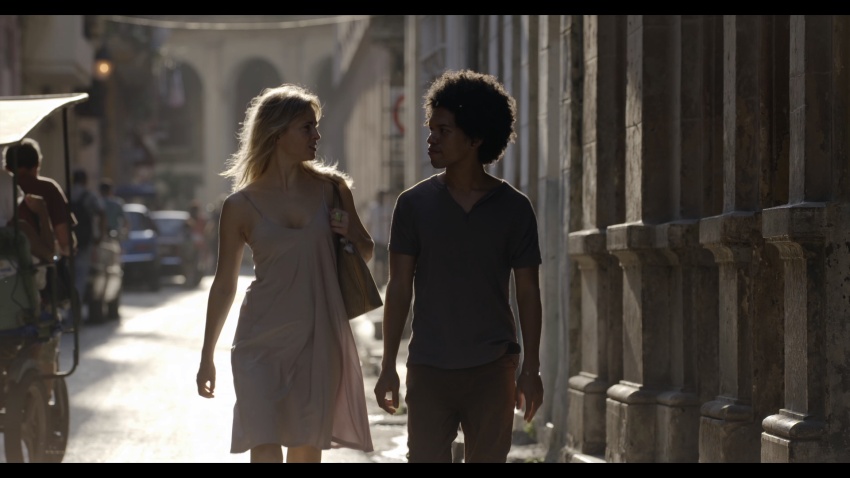 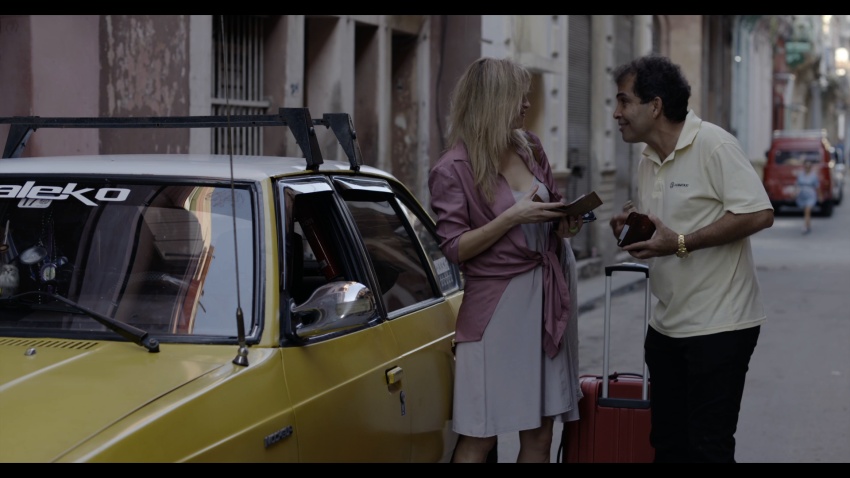 Would you ever go away to the other side of the world without saying a word to anyone? Paula escapes to Cuba, leaving behind a brilliant professional career. Yolaida lives on the island from which she does not expect to go away. Two uncertain futures that gather in old Havana.

Patricia is an actress, director, screenwriter and producer. She is the founder of Bocanegra Producciones, a producer based in Madrid that unites cinema and theater and with which she has made several documentaries and various cinematographic and theatrical events. In 2018, she has been a programmer and coordinator with the SGAE Foundation of the cycle of Cuban and Spanish filmmakers 'Miradas hacia Cuba'. She is currently delegate of the short film of CIMA.