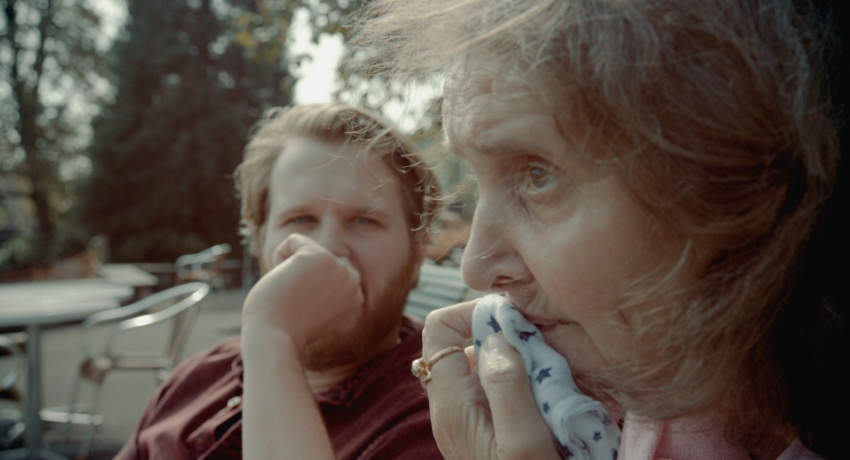 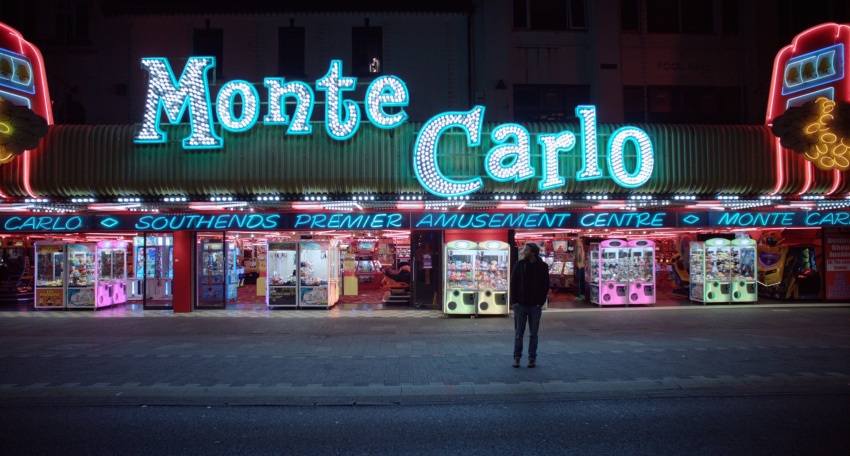 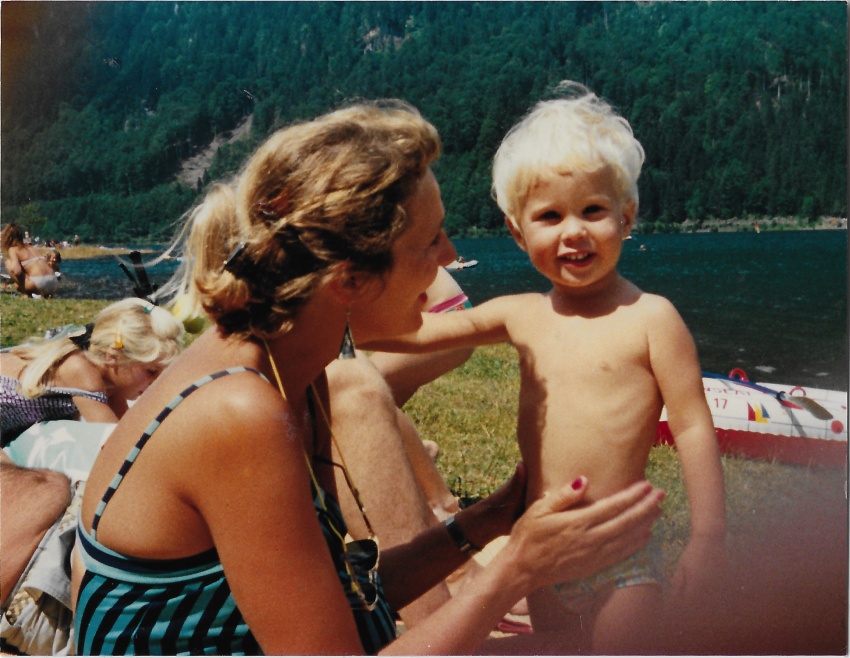 All his life, Justin managed to escape his own story. But his past catches up with him when he finds a box full of old family VHS tapes. A film that begins as an homage to his deceased father develops into an attempt to no longer be a stranger to his own mother.

Born in 1988 in Lucerne, Switzerland. Joint Swiss and British citizenship. 2012-15 Studies Film at University of Design and Art of Luzern.