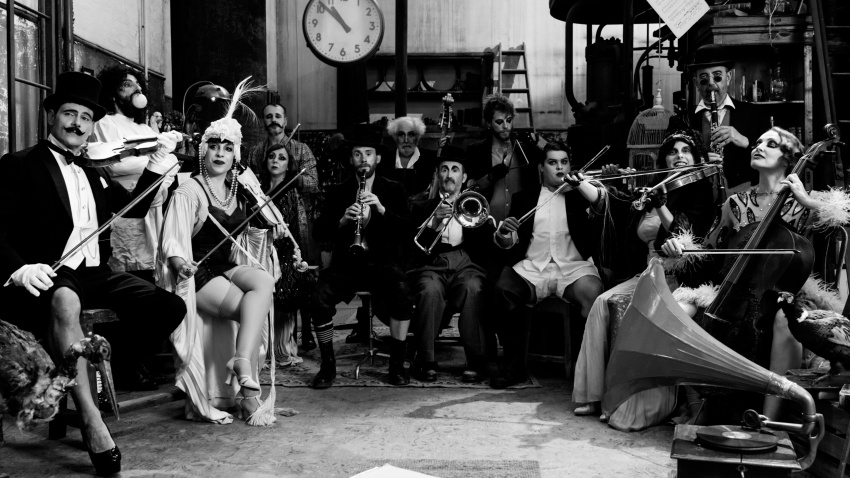 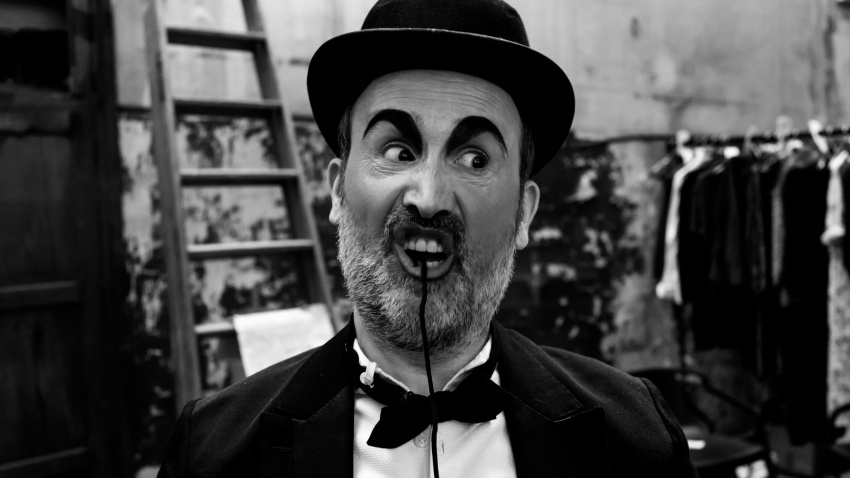 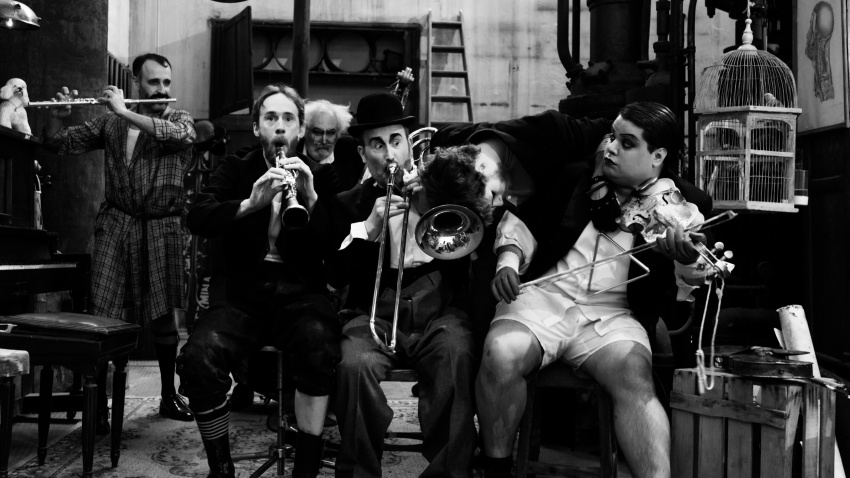 Inside an old cabin, a group of musicians try to create art under the pressure of a mean director. Short film created to defend creative freedom and artistic expression.

Nata (Zaragoza, 1979), director and actress, has been director of documentary, spots and video clips, and nominated for a Latin Grammy. Her works are characterized by the poetics of her images, by the beauty of photography, by containing and defending social issues, as well as by the work of directing actors. "Le chat doré" is her first short film as director.