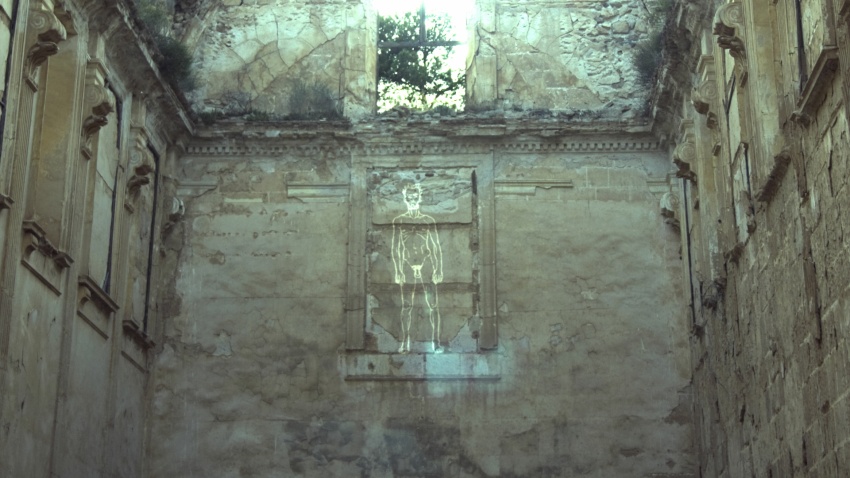 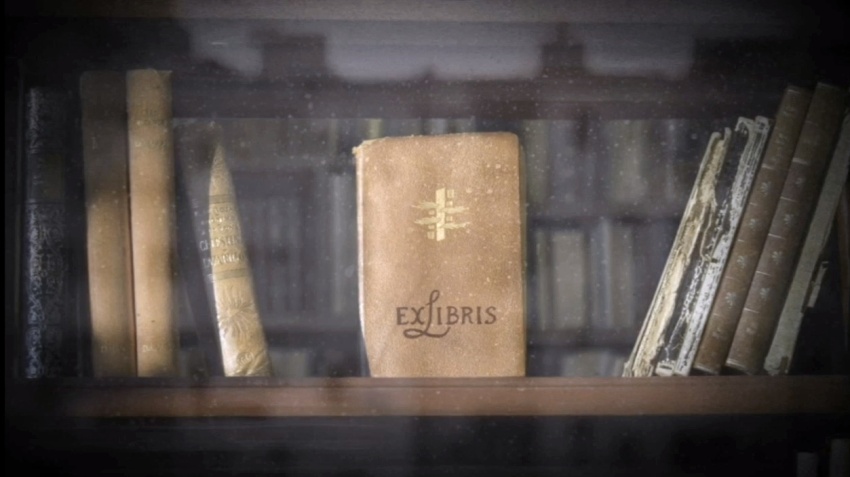 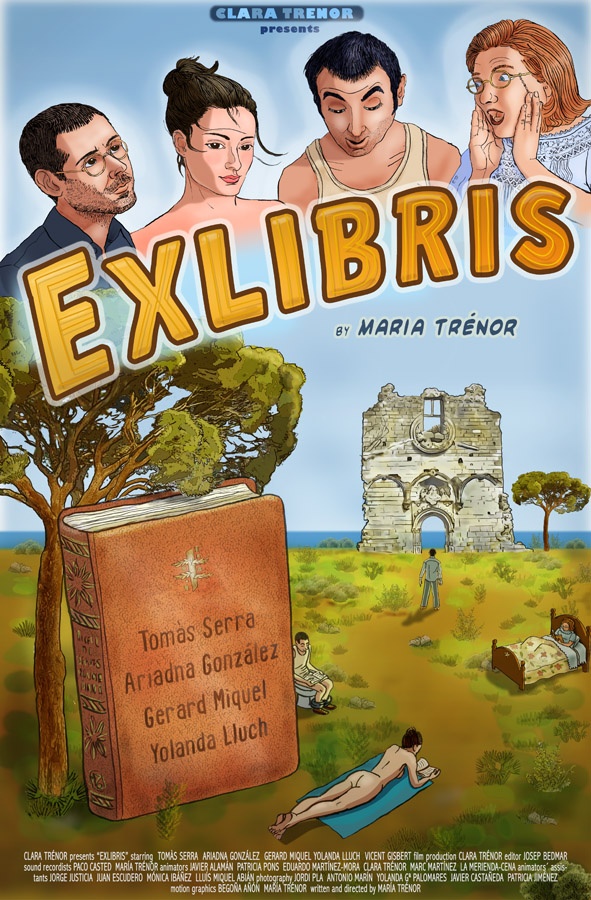 Exlibris is a visual poem which pays tribute to old books, the shops that sell them and the pleasure of reading, through a single copy of 'Don Quijote'.

María Trénor has a degree in Fine Arts from the Polytechnic University of Valencia in 1993 and a tenured professor at the EASD of Valencia since 2005. She directs her first animated film piece "With what I will wash it" in 2003. Since then she has won fourteen awards from different national and international festivals and participated in prestigious film festivals such as Sundance (United States), among others. "Exlibris" (2009) is nominated for the Goya Awards in its 25th edition in the category of best animated short film. In 2012 he obtained the Aecid Grant for the development of a cinematographic project. His debut feature will be titled as Robert Wyatt's album 'Rock Bottom', and is intended to be a tribute to the former singer and drummer of the seventies groups Soft Machine and Matching Mole.