With the excuse of the shortest day in the year, every 21st of December we celebrate short film day around the world. It is a party to champion short film and an event that aims to shine the spotlight on the singularity of a format that evolves, mutates and grows every year.

With no space in commercial movie theatres, and very little space on the current television scene, short films are always on the lookout for the best way to reach audiences, although this means alternative routes (festivals, exhibits, and certain restless and diverse platforms and channels). And when that day arrives, when the year is nearing its end and the nights are long, short films find their place in the world.

In this case, it will be the Teatro Salón Cervantes, the same space in which we celebrated most of the festival with great short films; the place chosen for a very special selection. This year, taking advantage of the fact that ALCINE is one of a few Spanish festivals that qualify for the Hollywood Oscars in the category of short fiction and animated film.

There will be six short films to enjoy, chosen from the best international crop. It is kind of round-the-world trip with short films from Iceland, the United States, Palestine, Israel, South Corea and France and with a range of surprising genres and themes. A unique occasion to see big stories in a short format. 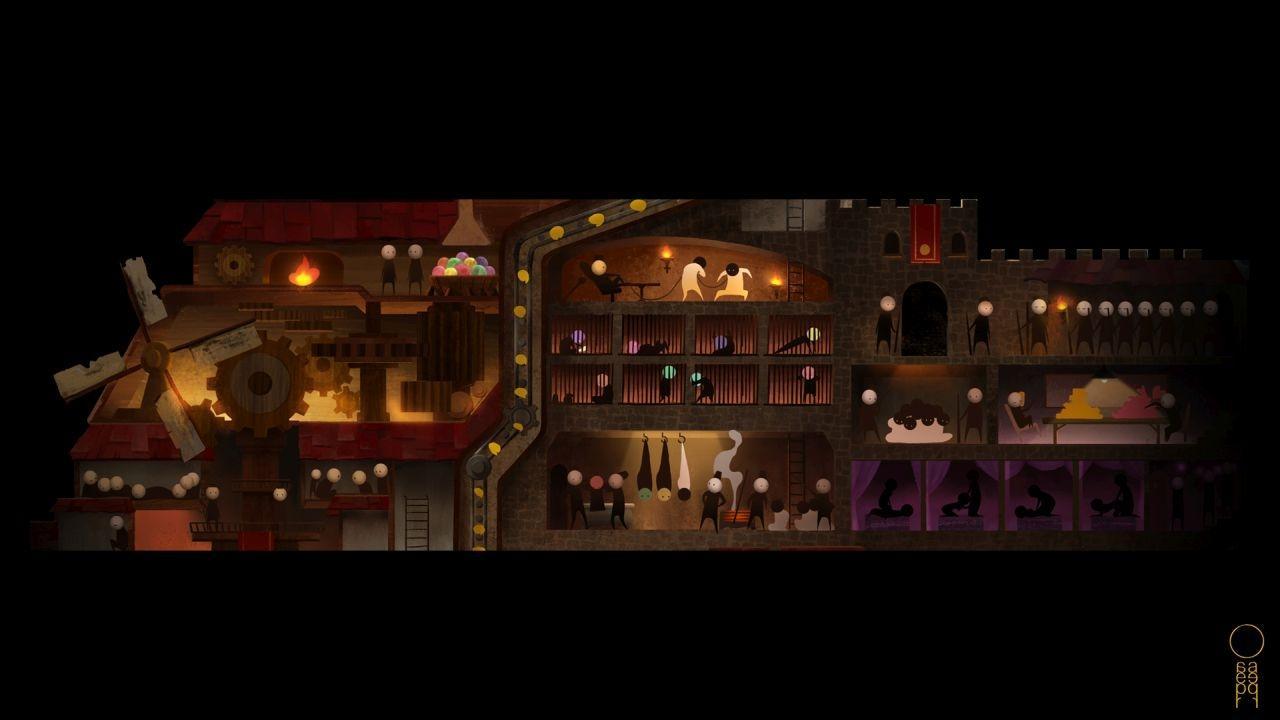 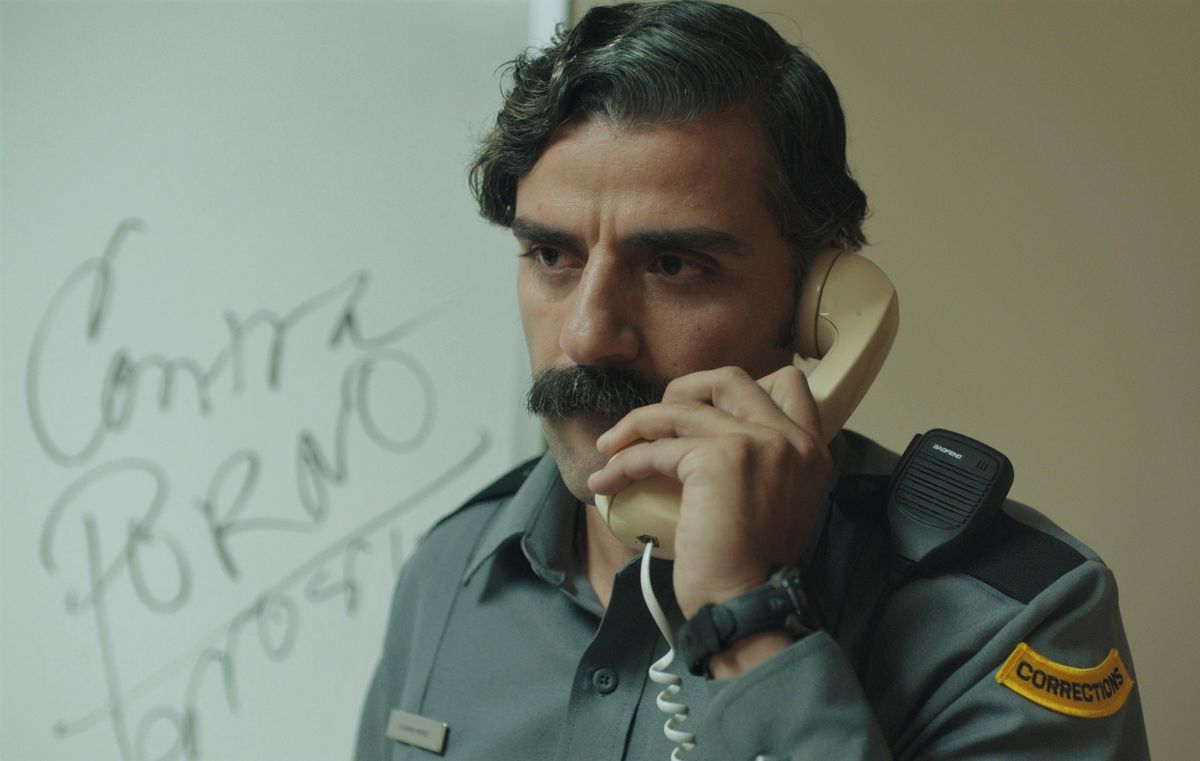 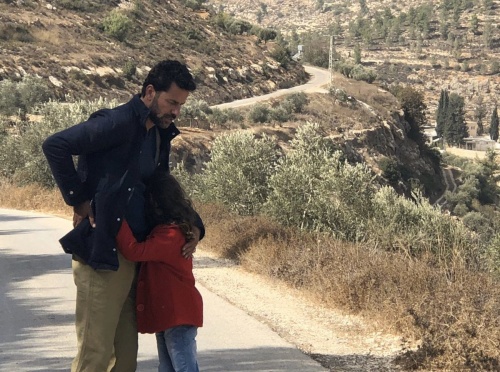 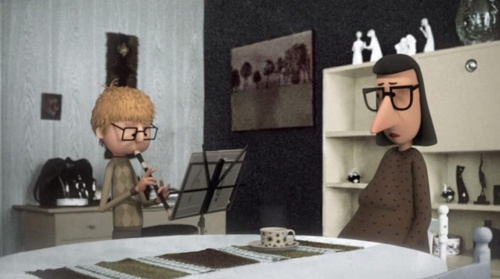