To Help The Human Eye 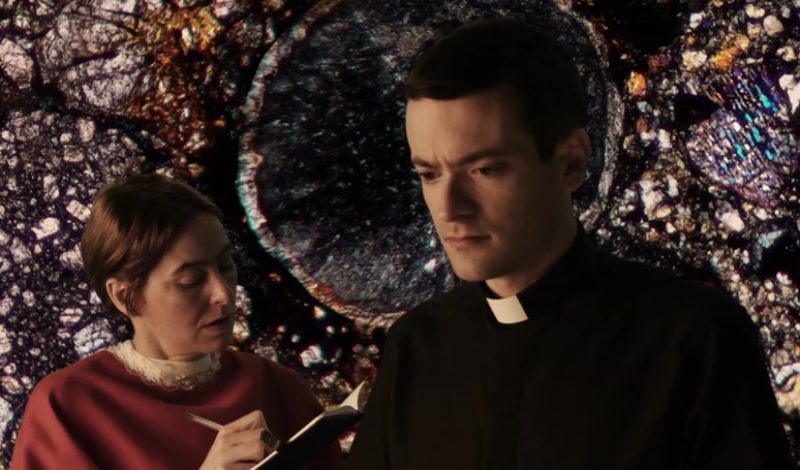 At the beginning of the 20th century, a series of Gnostic spells perpetrated in India fell on the figure of a Spanish priest, thus ending his honor and his life and cursing forever his descendants. Harassed by this curse, his great-grandfather will also be forced to flee from the town to the capital and thence to a cathedral submerged in the depths of the ocean. Black magicians, delinquents, insects, archons and even Satan himself will be some of the sinister characters who must face to succeed in their evangelizing adventure.