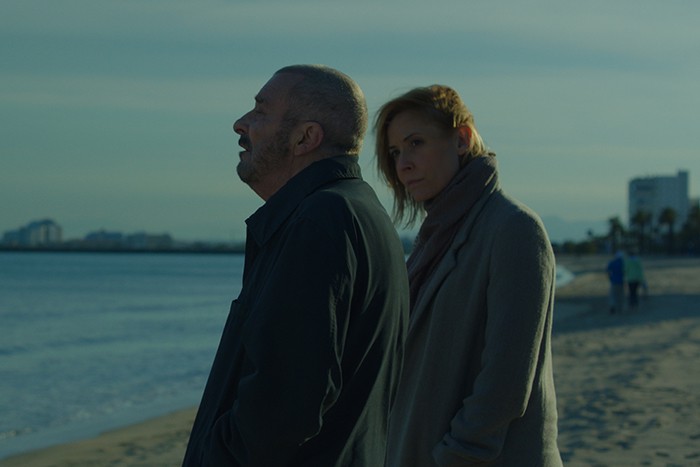 Carla gets a call from the small town where she grew up in the South of Spain. Her father, who she hasn't spoken with in many years, is very ill. She refuses to face it and decides, against everyone's opinion, to take him to Barcelona, where she is convinced they'll be able to save him. They'll travel across the country in a desperate race to steal time from sickness and death, trying to recover lost time. And it is in that flight where the will finally find each other.

Lino was born in Madrid in 1974. While he studied Business he discovers other professional world and he left Madrid to study Cine in the New York University, completing his studies in the EICTV of Cuba. In 2000, he came back to Madrid to shoot his first short film 'Espacio 2'. He worked as director's assistant in television and advertising. He's currenly working as advertisment's director and writes, with the scriptwriter Mona León, the script of his first feature film.